Think climate change isn’t an issue? Tell that to Europe, where scientists say the continent has been going through the hottest winter on record. According to Copernicus Climate Change Service (C3S), the average temperature over the past three months was 1.4 degrees Celsius above the previous record. When compared to the average winter temperatures over the past 30-years, this winter was 3.4 degrees Celsius higher.

Experts believe that a combination of climate change and weather pattern trends are to blame: 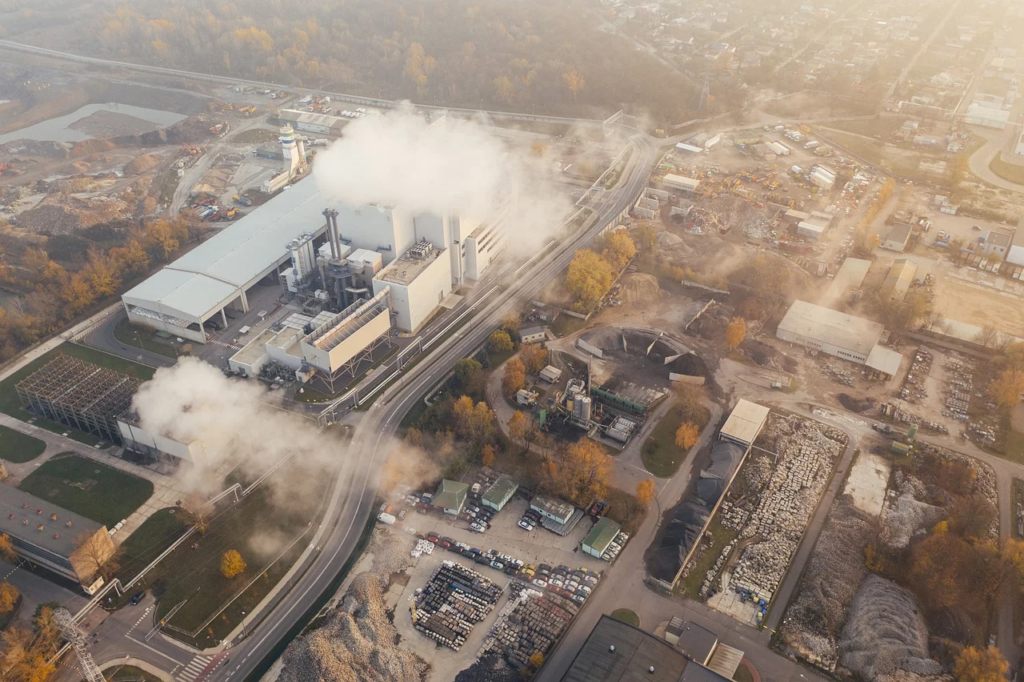 “Whilst this winter was a truly extreme event in its own right, it is likely that these sorts of events have been made more extreme by the global warming trend,” said Carlo Buontempo, director of C3S.

The United States and other regions of the globe are also experiencing extremely warm temperatures over the winter months, as cold air has remained in the arctic instead of spreading across the globe as it generally does during this time of year.

Amazon has been teasing a cashier-less store that allows customers to shop in retail locations without using a check-out. Now, the company has revealed that it not only plans to use this technology in its own stores, but will also sell the technology to other retailers for their own use.

It’s very clear to Amazon that technology to allow customers to walk in and out of retail stores quickly is applicable across a wide range of industries: 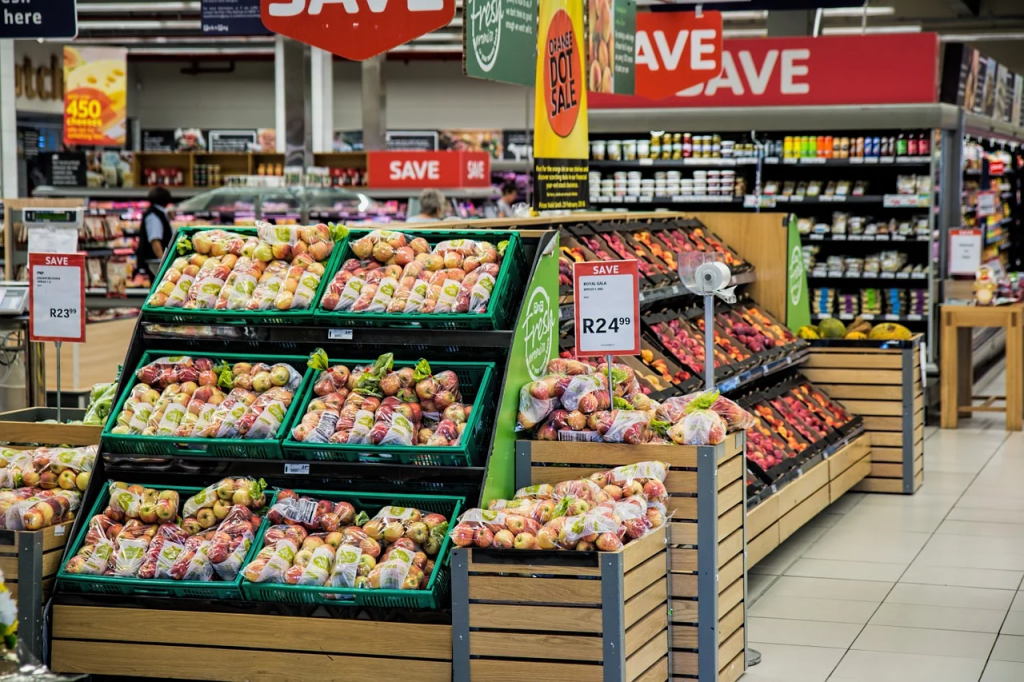 “Do customers like standing in lines?” Amazon VP Dilip Kumar asked rhetorically in an interview. “This has pretty broad applicability across store sizes, across industries, because it fundamentally tackles a problem of how do you get convenience in physical locations, especially when people are hard-pressed for time.”

Late last year rumors had begun to circulate that this might be a possibility, but this is the first time Amazon has confirmed their technology will be sold to other companies. Previous rumors had Amazon linked to movie theaters and airports which could utilize cashier-less technology for their own benefit.

It’s not just the coronavirus that markets are worried about. A cut in oil prices from Saudi Arabia coupled with global coronavirus fears sent markets in a tailspin. The Dow Jones suffered its worst losses since 2008, dropping more than 2,000 points, down close to 8% in just one day. The S&P 500 and NASDAQ also fell by more than 7% respectively.

It’s crude that could be the big market killer in the coming months: 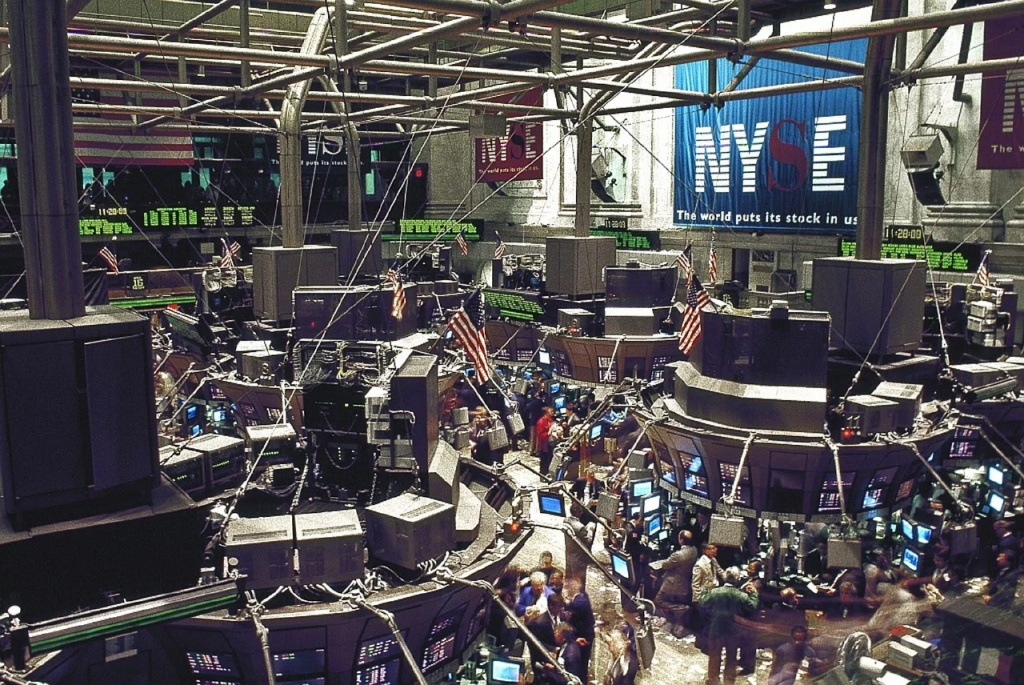 “Crude has become a bigger problem for markets than the coronavirus,” Adam Crisafulli, founder of Vital Knowledge, said Sunday. “It will be virtually impossible for the [S&P 500] to sustainably bounce if Brent continues to crater,” he added.

Crude oil was down to $33.79 a barrel, more than 50% lower on the year already. With the Saudis announcing a hike in production, prices could fall even further, with some predicting $20 crude prices by the end of the year.

*As with any investment, your capital is at risk and the investments are not guaranteed. The yield is up to 6.75% p.a. Before deciding to invest, please review ourrisk statement or consult with a financial advisor if necessary.