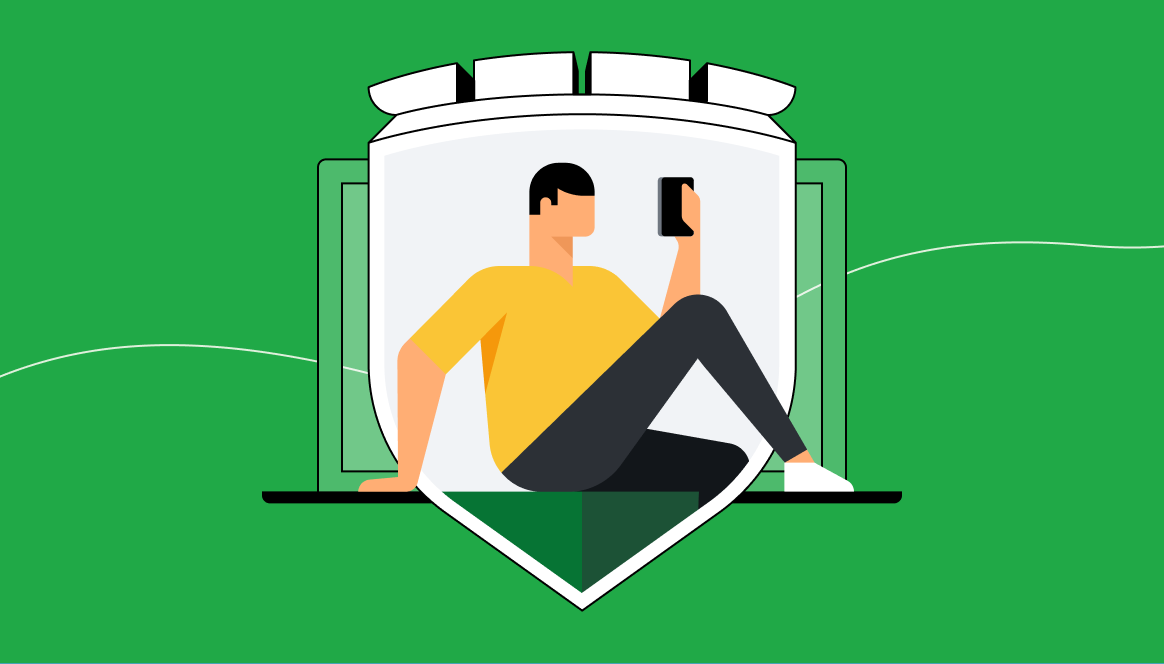 Money-laundering is a criminal process that allows illegally-earned money to enter society’s mainstream cash flow. Given that regulations to uphold anti-money laundering (AML) are attached to financial products and services around the world, the international community is clearly in agreement about the threat that money laundering poses to the global economy. This article explains why, and what we can do to prevent it.

Ironically, even without soap and water, money laundering certainly does involve a process of making “dirty money” appear clean. The goal is to make the origins of illegally obtained money untraceable in order for criminals to spend it without detection. The expression itself originates from notorious 1920’s gangster Al Capone, who preferred to use launderettes as his fake business-front of choice when processing money earned through gang-related crime.

Typically, the process involves three-stages: placement, layering and integration. Cash generated through criminal means – such as organized crime – is placed into a bank or investment account (placement), layered with money from other sources (layering), and gradually integrated back into society’s mainstream cash flow (integration). The AML practices carried out by banks and other financial institutions are designed to prevent money laundering at all levels of this process.

The problem with money laundering

From a societal standpoint, the biggest issue with money laundering is that it funds and enables organized crime. It’s often generated through drugs, tax evasion, illegal goods, or human trafficking and is also used to support acts of terrorism. Given that The United Nations Office on Drugs and Crime estimates that around 2-5% percent of the world’s current GDP (between $800 Million – $2 Billion) has entered the global banking system through money laundering, this is understandably a worldwide concern. To combat the problem in Europe, EU law requires financial service providers to carry out AML reviews on the people using their services in an effort to prevent the practice.

Steps to prevent money laundering involve a financial service or institution verifying every customer’s identity and monitoring their transactions. It can also involve asking customers for more details if the bank or institution detects any suspicious activity, or if the customer reaches a certain trigger point that requires due diligence. A financial institution may ask someone making a large deposit into their account to prove where the money came from. For genuine customers who don’t understand the reason for the inquiry, this could seem like an unnecessary hassle, but in fact, AML reviews are crucial in preventing money laundering.

Like the majority of financial businesses worldwide, Mintos – Europe’s leading loan investment platform – actively takes steps to prevent money laundering and secure the financial community through AML reviews on their investors and lending companies in order to comply with EU regulations and secure our platform from misuse.

Whether you’re actively involved in the banking or investment communities or not, using a financial service will always mean being part of their financial ecosystem. Stopping illegal activity within this ecosystem is important to protect the genuine users of financial services because even if they aren’t actually involved in money laundering themselves, the activity of money launderers could potentially have a knock-on effect on the product or services they’re using.

Let’s take a common financial product – a bank account – as an example. Opening a new bank account is a simple thing that anyone who meets the minimum requirements can do. But if the bank doesn’t carry out AML reviews of any kind, people who want to launder money there can take advantage of this accessibility. Furthermore, if the bank became known for having high levels of money laundering activity, and it didn’t make any efforts to stop this, the authorities could ultimately suspend the bank’s license, which would force them to stop operations. This would not be only bad news for the bank, but also for genuine customers who would lose access to their accounts. To protect the whole ecosystem, the bank must comply with AML regulations and carry out occasional reviews on its account holders.

Just like banks, we will sometimes ask for more information from investors in order to comply with AML. The good news is, receiving a request for more information shouldn’t stop legitimate investors from being able to use the Mintos platform. All you have to do is provide the necessary details and you’ll be on your way again – safe in the knowledge that we take our responsibility to protect your financial ecosystem seriously.