Apple dropped a bombshell in April, announcing it would begin to manufacture its own processors to be used in Mac computers as early as 2020. Taiwan Semiconductor will manufacture the processors, as the companies already have a partnership in the manufacturing of iPhone and iPad processors.

While this spells potentially great news for the tech giant, it leaves the company’s former supplier of processors, Intel, scrambling to make up for future lost business: 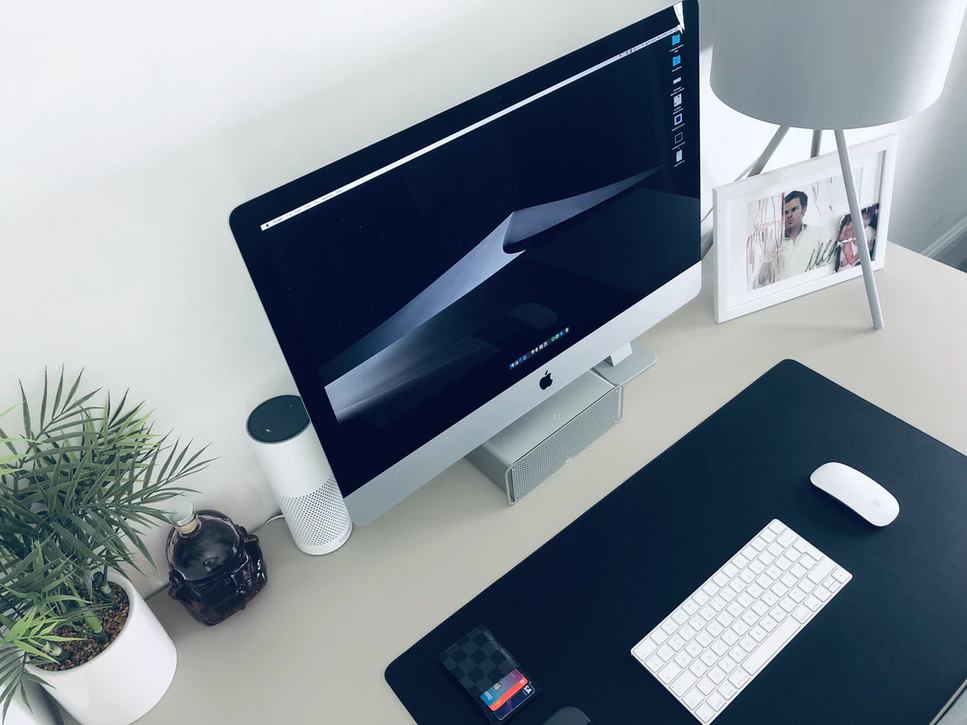 “This news has negative longer-term implications for Intel, in-line with our concerns around Intel’s future market share,” Brad Gastwirth, chief technology strategist at Wedbush Securities, wrote in a note to investors. Shares of the chipmaker fell as much as 2.2% on Thursday while the rest of the market rose.

This positive news should offset recent doubts about Apple, which stemmed from an announcement that the company would be delaying the release of its newest iPhone models.

Amidst coronavirus fears, some fintech startups are still ramping up their growth. AvidXchange, an automated accounts payable platform, raised an additional $128 million on top of the already $260 million the company rose in its Series F round of financing earlier this year. Funds were raised from a total of 52 investors, with big names such as MasterCard leading the way.

The company has seen in recent months how the coronavirus pandemic has made their services more needed than ever: 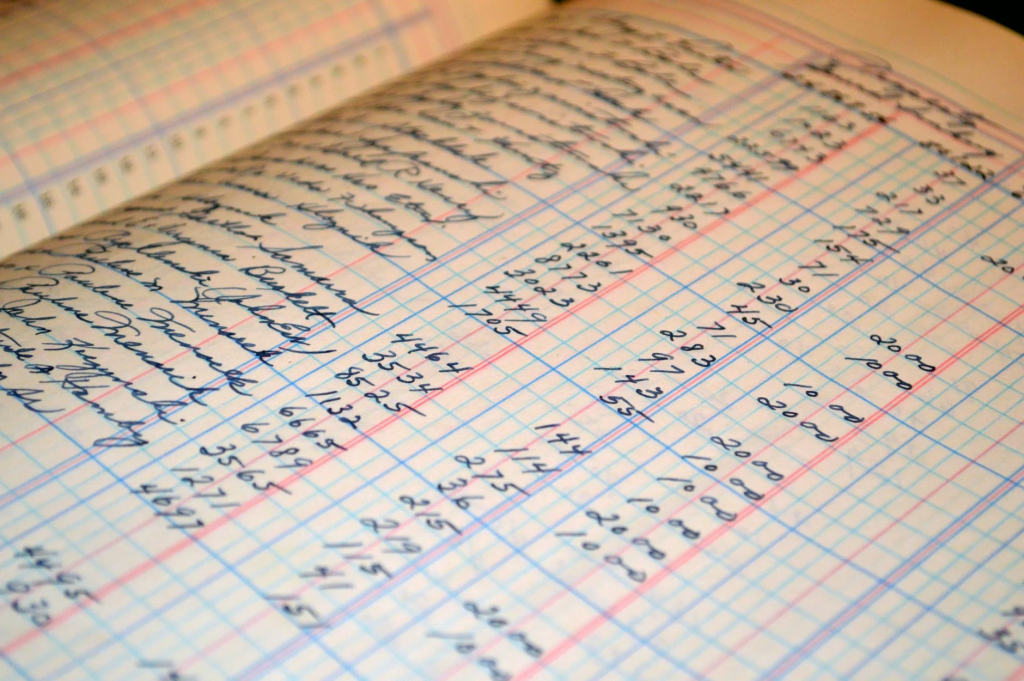 “One of the things we learned with COVID is the importance of what we’re doing for companies for continuity purposes, and that led to an acceleration in business,” [CEO Michael] Praeger said. “Companies are realizing if they’re in the environment of cutting paper checks, it’s really hard to do that in the work-from-home environment because banks aren’t going to allow [accounts payable] staff to take home pre-printed checks and process corporate payments at home.”

All told, the US-based company has raised over $928 million to date.

As Europe moves beyond the peak of coronavirus, its main industries are gearing up to restart their engines. This is welcome news for the region which has suffered deep economic losses over the preceding months.

Car manufacturers, such as Volkswagen in Germany, are already starting production back up: 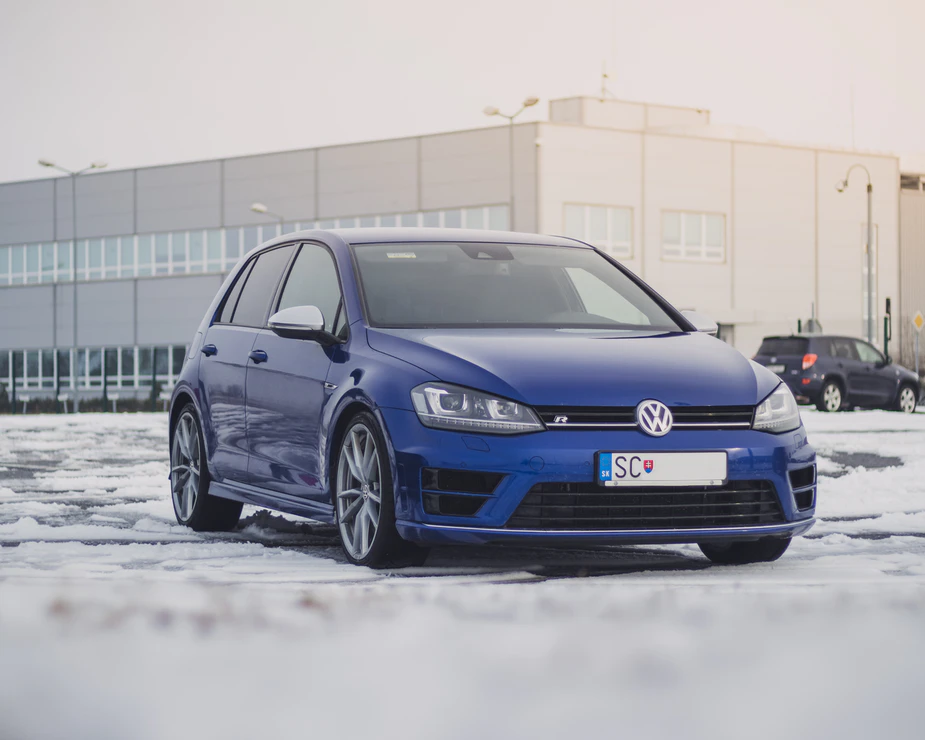 “On Monday, the German auto industry is back. We at Volkswagen have used the five-week pause to prepare ourselves for restarting production,” said VW works council chief Bernd Osterloh.

Governments in the region are doing their best to keep industries hurt most alive. It is expected that about €11 billion will be provided to Air France-FLM and Deutsche Lufthansa to maintain their operations.

United States President Donald Trump took another step to sever ties with China. As per his request, the US will tighten its controls of exports, specifically on technology products, to China. The Trump administration claims the move is being enacted to prevent the Chinese government from having access to technology that could bolster its military.

As a result, the supply chain for specific technology products will be greatly impacted. It’s likely that China will immediately begin working on cutting out the United States from its supply chain altogether: 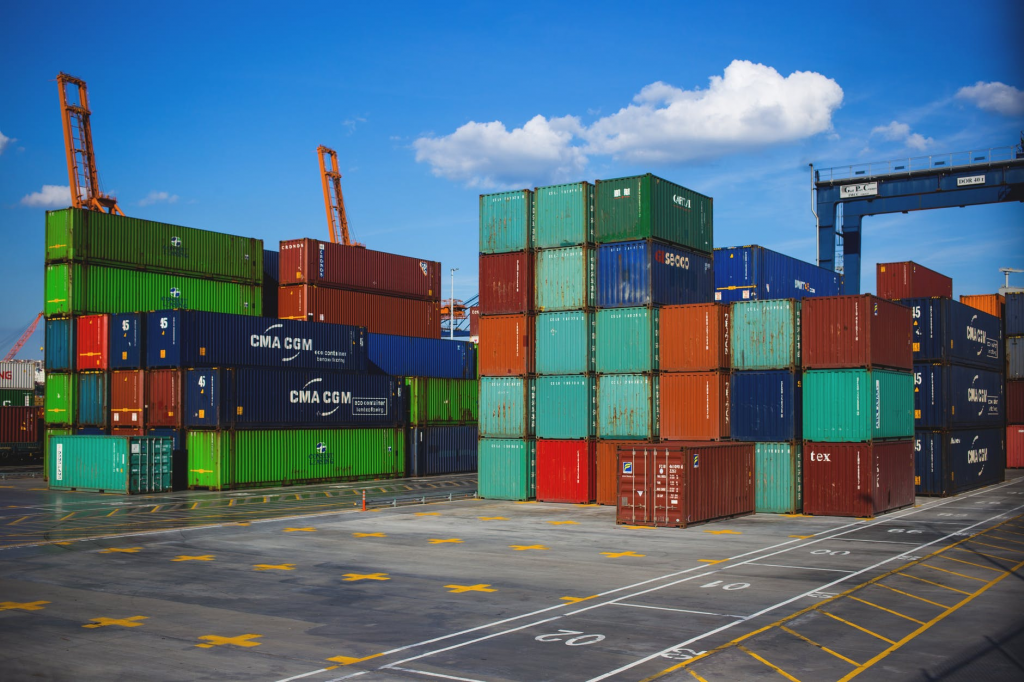 “These developments are exactly what the Chinese leadership has been cautioning against over the past few years, and risk adding evidence to the argument that US businesses are ‘unreliable’,” said Nick Marro, global trade lead at the Economist Intelligence Unit. “That term carries a lot of weight, and has previously been used in China to justify switching from imported foreign components to domestic alternatives.”

Some are calling this move the end of any relationship between the two countries, and even raising concerns about an all-out war breaking out in the future as a result.