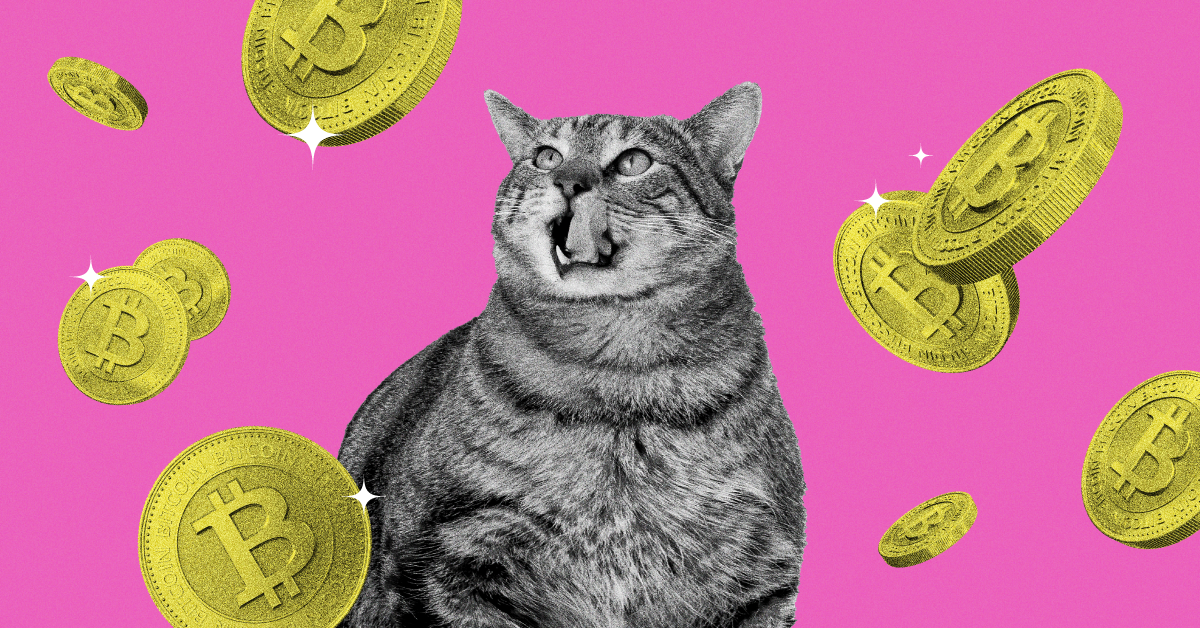 On January 3rd, 2009, an individual (or group) under the pseudonym Satoshi Nakamoto launched what is regarded as the world’s first cryptocurrency – Bitcoin. The new decentralized currency, based on blockchain technology, created a new financial counterculture.

It’s easy to see why, after the crash of 2008, Bitcoin looked so appealing. The lack of centralized regulation by any government or bank promised to boost financial democracy. Just as important was that it guaranteed anonymity (which also attracted drug dealers and other shady businesses). Finally, blockchain technology promised a new level of security. Simply put, Bitcoin became an alternative to money as we know it – a digital asset that could rid the system of corrupt or monopolizing forces. But did Bitcoin live up to these expectations?

The answer lies in Bitcoin’s steep rise in value, which eventually changed the way it operates. In 2009, a single Bitcoin was pretty much worthless. Developer Laszlo Hanyecz was one of the first people to make a real-life transaction, paying 10,000 Bitcoins for a pizza (around 30 dollars). Currently, that many Bitcoins are valued at 48 million dollars. We sure hope that pizza was worth it! Laszlo Hanyecz is representative of the earliest users of Bitcoin – tech-geeks and true believers.

Then the speculators arrived – investors looking to make a quick buck. Hype generated a massive increase in value. It seemed that new records were being broken every day. At its peak, one Bitcoin was worth more than 20,000 dollars. Robert Shiller, a Nobel prize-winning economist, predicted that Bitcoin had become a bubble and that it would burst. Soon enough it did. In 2018, over 50 billion dollars were wiped out in a month. The value of Bitcoin has somewhat recovered, but it’s still half of what it was at its peak.

Despite the bubble bursting, the hype for cryptos shows no signs of fading. Low access barriers and anonymity still make it a popular form of payment. The problem, however, is that Bitcoin and other cryptos are unstable forms of investment. Their value comes purely from the market. As with the Greater Fool Theory, you buy with the hope that the next guy pays more, and you try to cash out before the value drops. You never know with cryptos when the value will drop because its volatility is caused by so many different factors.

The benefits of Bitcoin turned out to be the downfalls of Bitcoin. Without centralized regulation, its value fluctuates dramatically. And digital networks are vulnerable to the same problems all financial markets face, including price manipulation, insider trading, and a lack of trust in the system. By all means, invest in Bitcoin, but make sure you don’t bite off more than you can chew.

On January 3rd, 2009, an individual (or group) under the pseudonym Satoshi Nakamoto launched what is regarded as the world’s first cryptocurrency – Bitcoin. The new decentralized currency, based on blockchain technology, created a new financial counterculture. It’s easy to see why, after the crash of 2008, Bitcoin looked so appealing. The lack of centralized…