Tink is helping all kinds of companies access banking data across Europe. Now, the company will have even more resources to do so, as it closed a €90 million round of funding to help further develop its product and expand further across Europe.

The Swedish company calls itself an “open banking platform” which helps banks and financial services companies to make the most out of new PSD2 regulation: 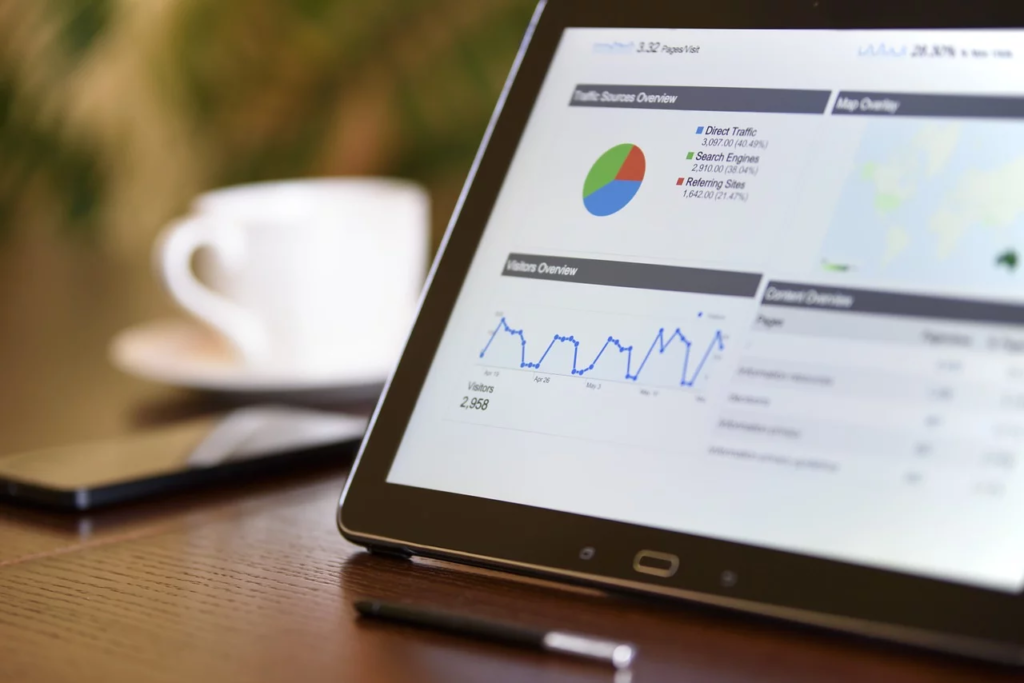 “During 2020, we are committed to building out our platform with more bank connections and, on top of that, expand our product offering,” tells Tink co-founder and CEO Daniel Kjellén. “Our aim is to become the preferred pan-European provider of digital banking services and increase our local presence across the region”.

Open banking has been possibly one of the most important advances in the European financial system in recent times. There is reason to believe the new policy will make it easier for customers to access their personal financial data and utilize a wider array of financial products.

In an attempt to salvage a rough couple of years, Boeing is looking to secure a $10 billion loan to keep itself afloat in these tough times for the company. Citigroup has already helped the aircraft maker secure $6 billion of the loan which it will use to continue its operations and pay its suppliers and vendors.

Boeing has fallen under tough times, with its stock falling over 100-points in 2019. With the company facing hard times, analysts believe it could struggle to recover: 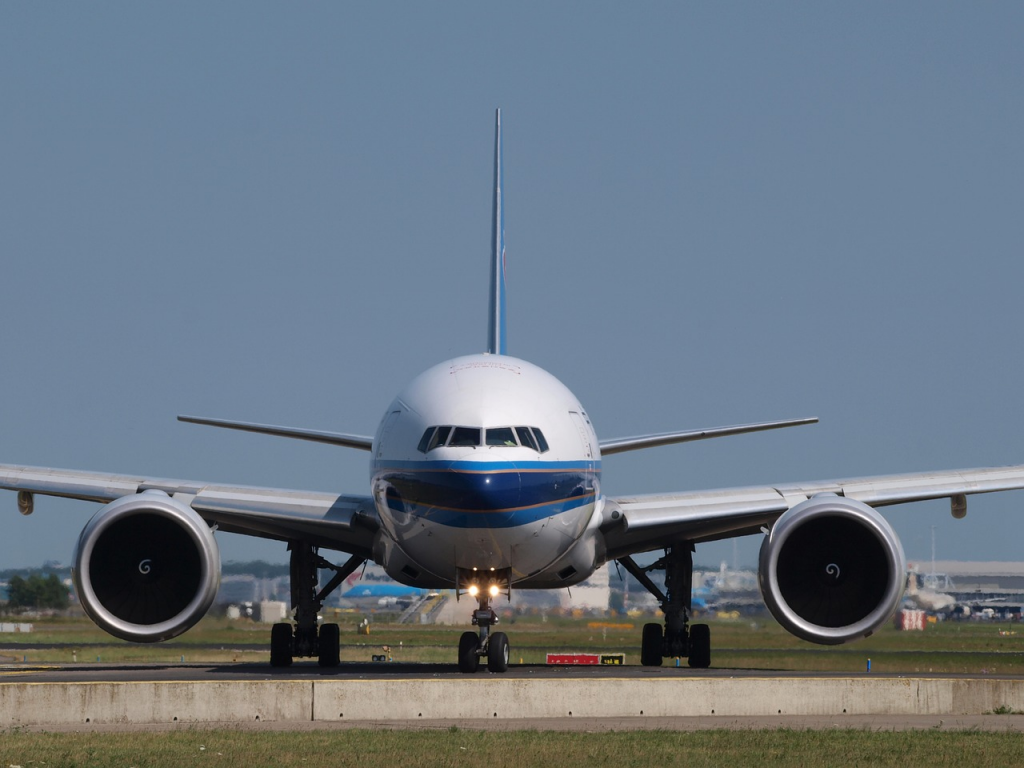 “Recent developments suggest a more costly and protracted recovery for Boeing to restore confidence with its various market constituents, and an ensuing period of heightened operational and financial risk, even if certification of the Max comes relatively near-term, as expected,” wrote Jonathan Root, Moody’s lead Boeing analyst.

The financial vultures are circling, waiting to pounce once Brexit is dead and gone. Reportedly, more than 1,000 banks, asset managers, and other financial services companies are looking to open offices in the UK once the Brexit process has been completed. The idea is that this will help stave off financial losses that these firms will likely encounter after Britain and the EU sever their relationship. However, it is also likely because the UK has been a financial center of Europe for decades.

This will be a swoon for the UK economy, which will welcome the boost in jobs and growth as a result: 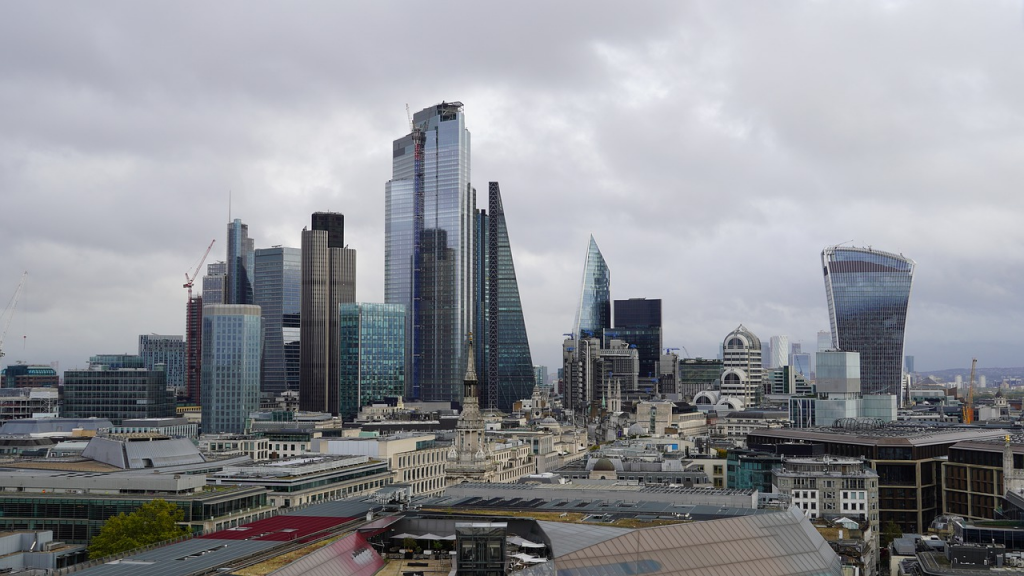 “In practical terms, these figures mean that European firms will be buying office space, hiring staff and engaging legal and professional advisers in the UK,” regulatory consultancy Bovill said.

This news couldn’t come at a better time, as employment rate in the UK just hit a record high. The official rate of employment in the nation was 76.3%, while the unemployment rate sits at 3.8%.

Facing a trillion-dollar budget deficit, the United States Treasury has issued a 20-year bond for the first time in more than 30 years. The bond, which could begin trading as early as May, could be the first of other bond issuances by the country’s central bank. As a result, it is expected that the US will reduce its issuances of 10-year and 30-year bonds.

The hope is that by introducing new financial instruments, the Fed will be able to help fund the government in an efficient manner: 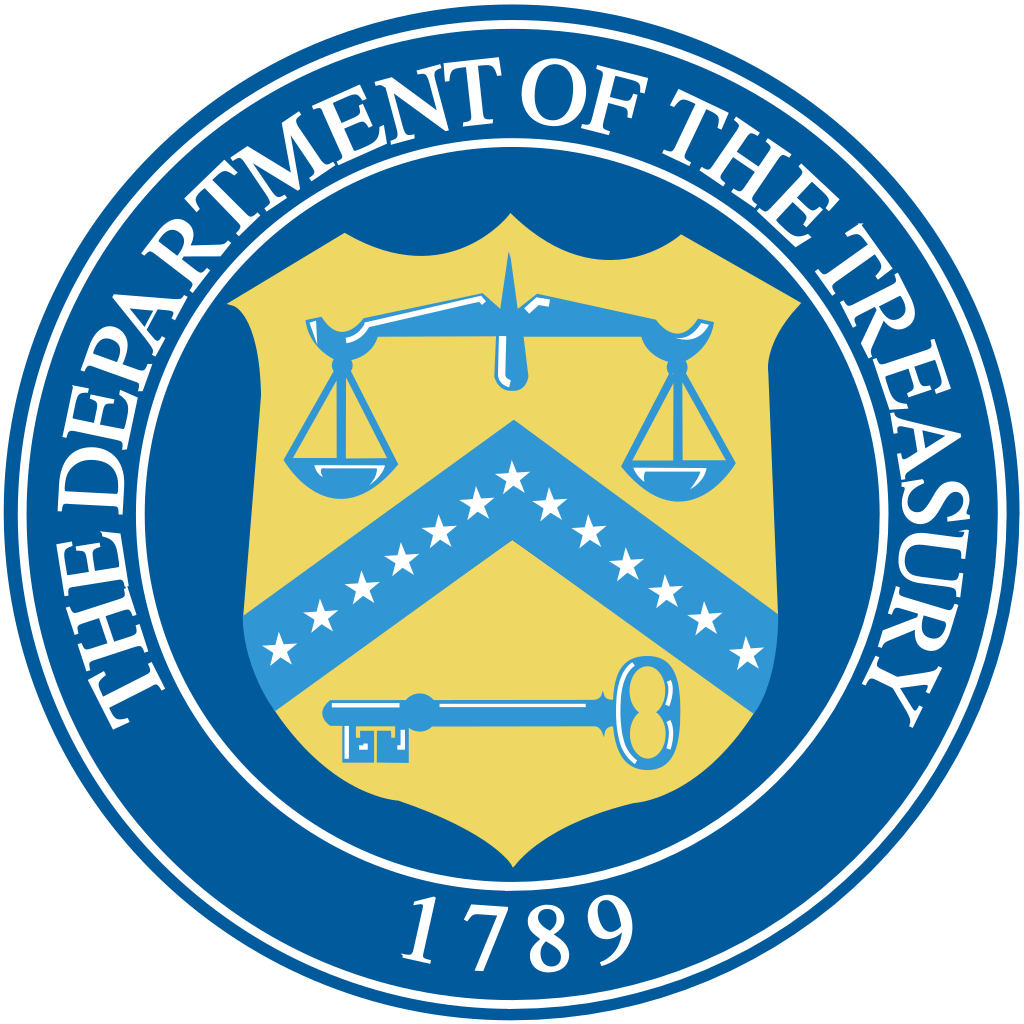 “We seek to finance the government at the least possible cost to taxpayers over time and we will continue to evaluate other potential products to meet that need,” Treasury Secretary Steven Mnuchin said in a statement.

Many questions whether this will be the first in a new line of bonds issued by the treasury. It is reported that the 20-year bond was issued after considerations for a 50-year and 100-year bond.