Returns on Bondora were slightly lower compared to last month. Returns for 2019 still are well above their target, with 2018 rates also sitting solidly at higher levels than expected.

The yearly return rate across Bondora for 2019 came in at 25.1%, with Finland holding the highest return rate of 29.3%. Compared to the previous month, the Spanish return rate fared the best, gaining 0.1% to 28.2%. 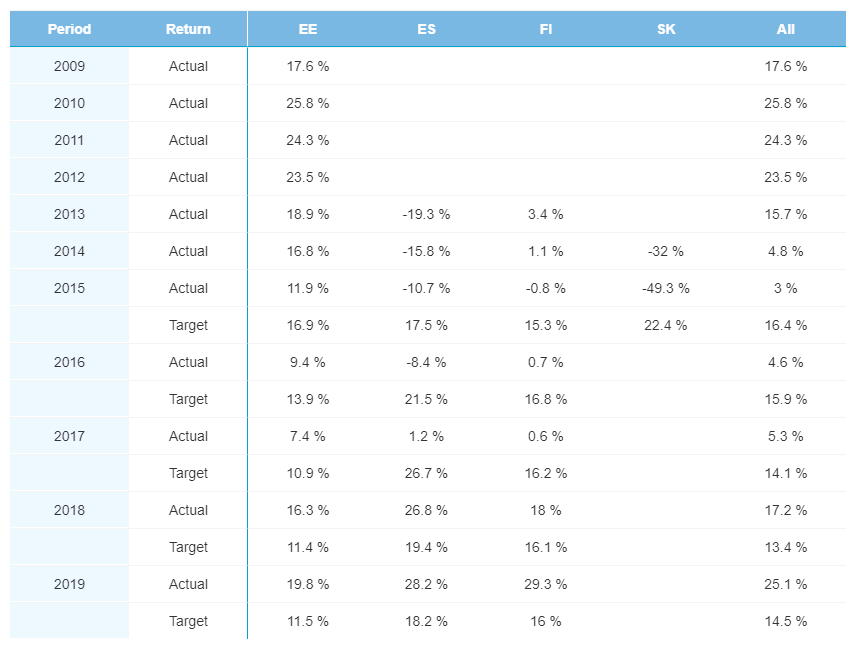 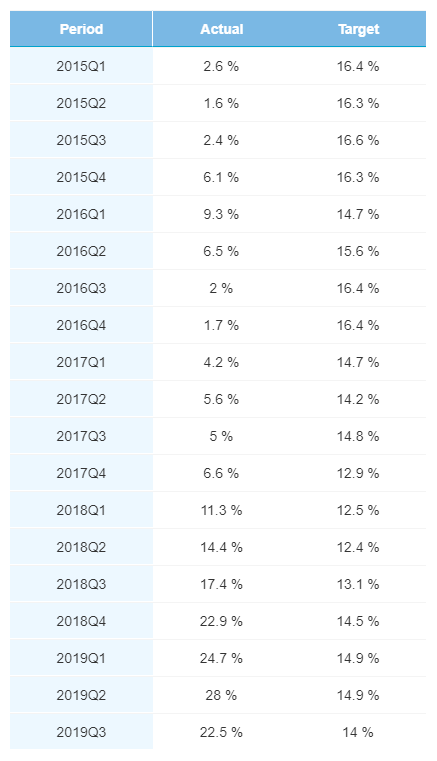 A, AA, and B rated Finnish loans were not issued in Q3 2019, a change from the past nine quarters. Instead, more C and D rated loans were issued over the quarter. All Q3 return rates were higher than their target rates, with F rated loans performing the best at a 26.6% return rate. 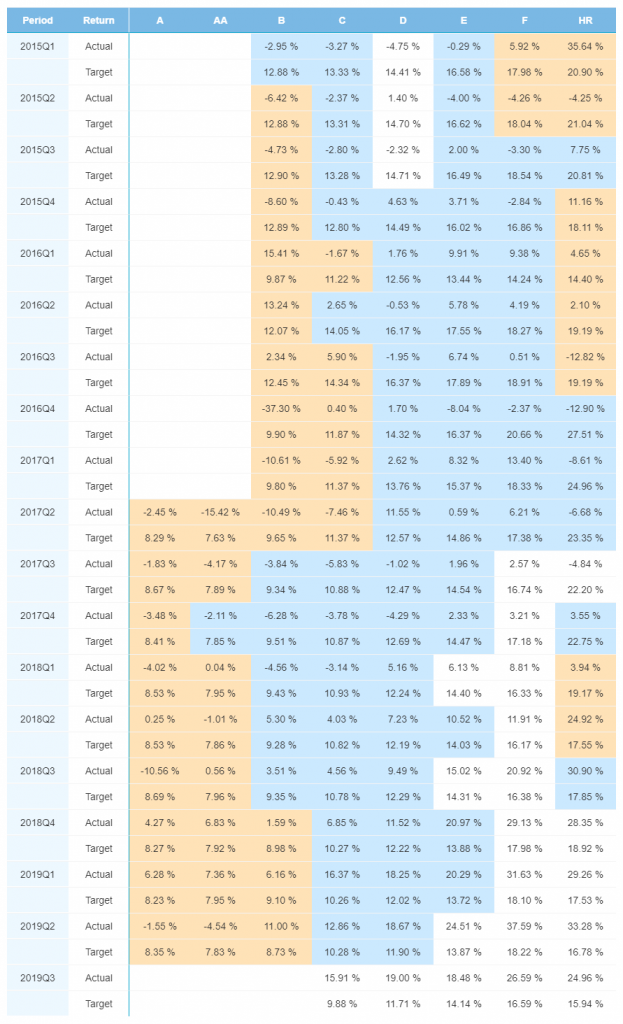 The only change in Estonian loan issuances in January was less F rated loans issued in the country. All 2019 Q2 and Q1 return rates remain above their target rates. In Estonia D, E, and F rated loans are still performing better than other loan categories in the country. 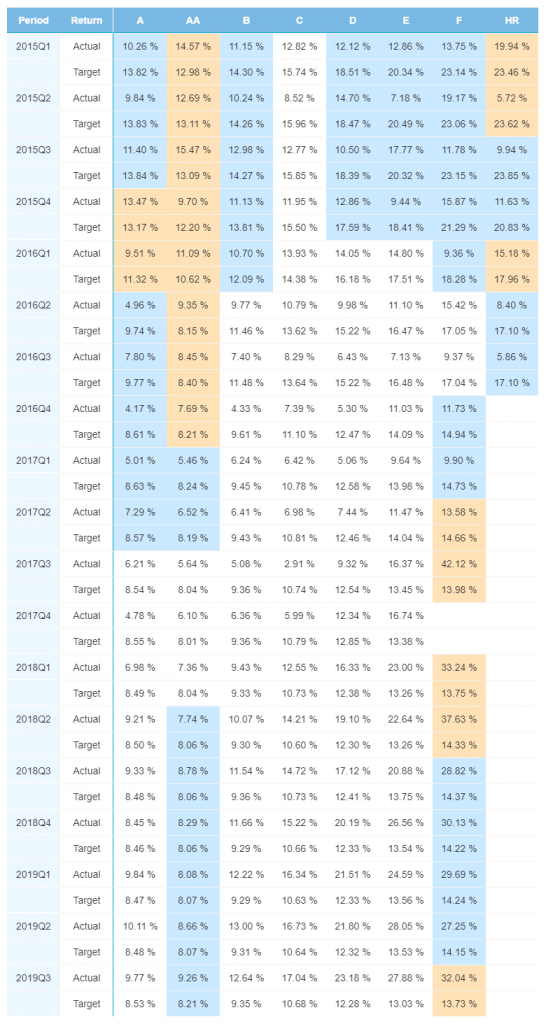 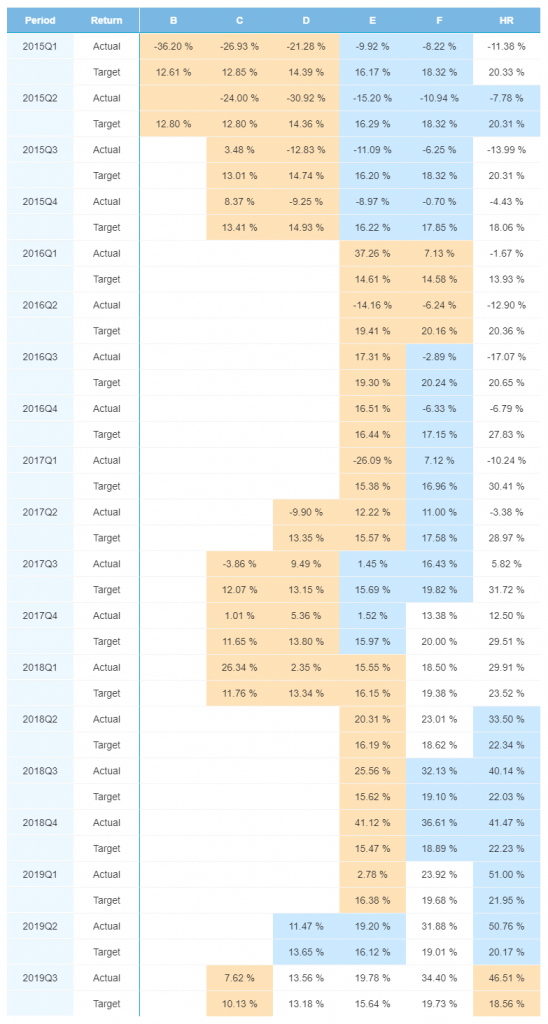 Finland continues to push the envelope on social policies. The country’s government recently announced legislation that would give all parents, regardless of gender, the same amount of parental leave. This, says the government, will help promote gender equality in the country. The proposed changes would give each parent 6.6 months of leave, with pregnant women receiving an additional month.

Unfortunately for Estonians, their country’s minimum wage is some of the lowest in the EU. The country has the 8th lowest minimum wage in the EU at €584 per month, giving Estonian households less purchasing power than most of their EU counterparts. On a geopolitical note, Estonian intelligence has found that while the threat of a Russian attack on its own country remains low, Baltic countries may be under threat of Russian military action. This would bring Russia one step closer to Estonia, which still views the Russians as their biggest global security threat.

Spain hopes that as Britain leaves the EU, the status of Gibraltar is re-examined. Gibraltar has been a contentious point for the Spanish. In 2016 the UN released a report with its own views that the territory is non-self-governing administered by the UK. Spanish foreign minister Arancha González is now excited at the prospect of moving Gibraltar under Spain’s jurisdiction. “We have an incredible opportunity to fix a number of things that we have not been able to fix in the last 300 years,” she said. “At the end of the day whatever agreement we find will have to work for them and it will have to work for us. That’s the only red line in reality.” However, the British won’t give up the territory so easily. Some have even called Spain so “obsessed” with Gibraltar that it is forgetting its more pressing issues.