An update of the p2p lending market shows the industry could be worth more than $44 billion by 2024. The market provides superior service to lenders and borrowers due to its efficiency and cost reduction compared to traditional lending models: 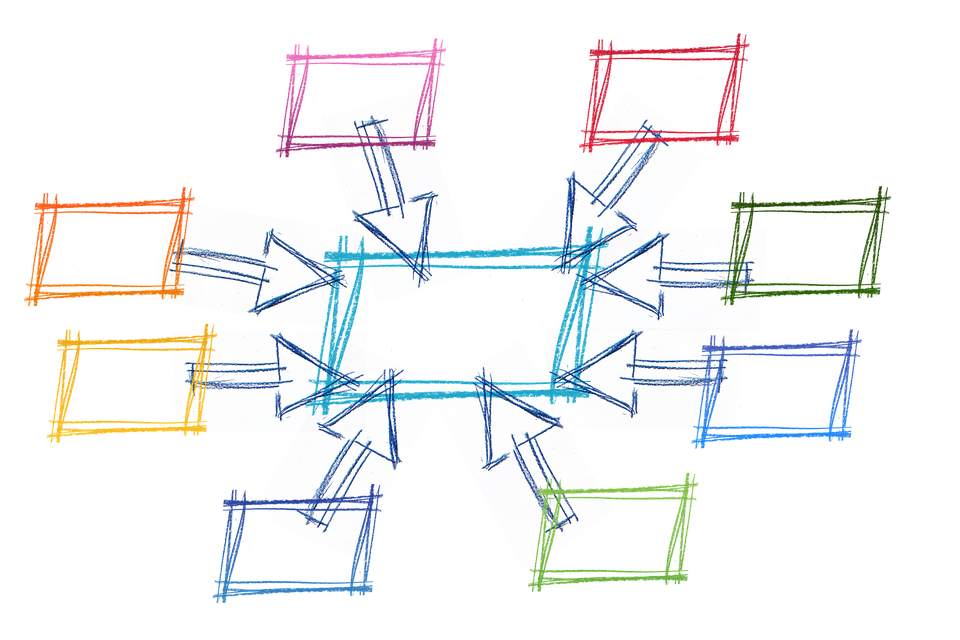 Peer-to-peer loans are becoming more widely used on both the investor and lendee side. Finance professionals are pointing to p2p loans as a must-have for any investment portfolio, while those seeking loans are finding better terms and an easier overall process by borrowing via p2p lending platforms than traditional financial institutions.

Africa is driving p2p Bitcoin payments. P2P Bitcoin trading platform Paxful reported a whopping $1.6 billion in trading volume over the course of 2019, with 45% of the company’s wallets originating in Africa. This represented a 57% growth in the continent.

According to Paxful co-founder and COO Artur Schaback, Africa could provide the company even further growth heading into the future: 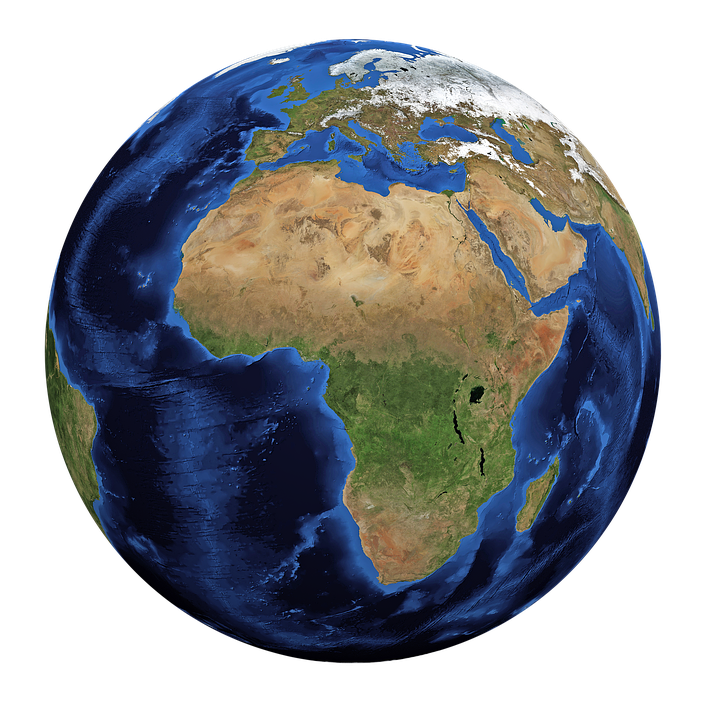 “We are very, very bullish on Africa,” said Artur Schaback, co-founder and COO of Paxful. “While many parts of the developed world are fixated on speculative activity in the crypto economy, people in Africa are teaching us about the true use cases of bitcoin and the opportunity it presents for greater financial inclusion of the under-banked.”

There are already a substantial number of Africans who use cryptocurrency compared to the global population. About 10.7% of South Africans, 7.8% of those in Nigeria, and 7.3% of residents in Ghana already use cryptocurrency. These figures are all higher than the average of 5.5% of cryptocurrency users across the entire world.

With MoneyGram users can already send global p2p payments via its mobile app, and now, the company’s users can send funds to a phone number too. MoneyGram announced FastSend, a program that makes sending peer-to-peer payments as easy as sending a text.

The sender simply enters the recipient’s name and phone number and the recipient receives a text notifying them of incoming available funds. This service will only cost $1.99 for transactions up to $10,000.

This is just one of the many ways MoneyGram has grown its digital offerings to customers: 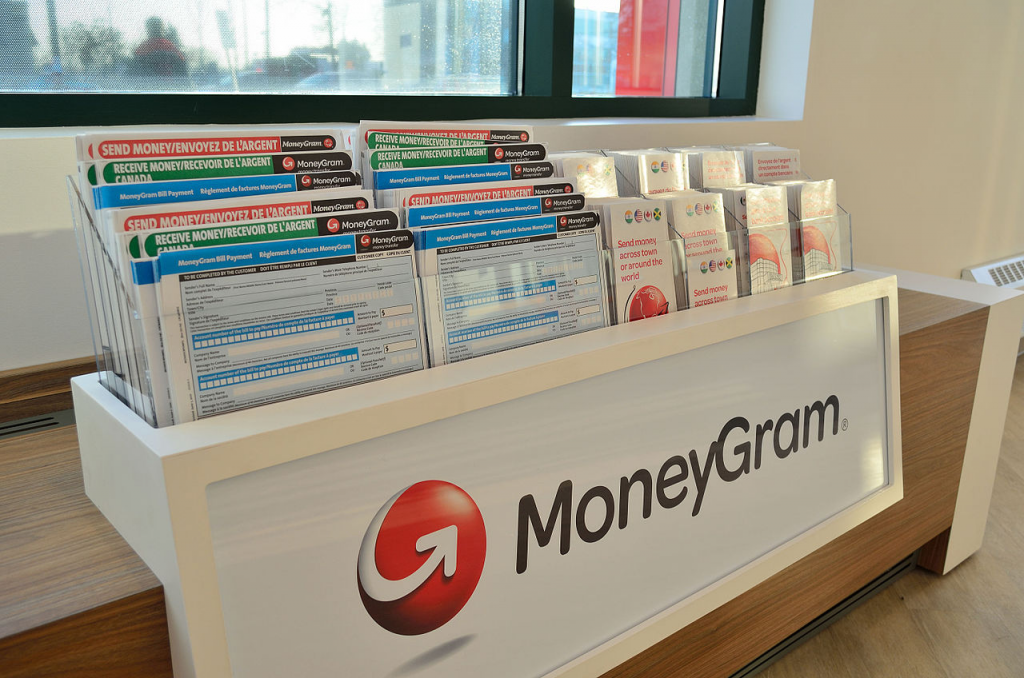 “Over the last few years, we’ve invested in our digital business to build a fintech start-up powered by our leading global brand,” said Kamila Chytil, MoneyGram Chief Operating Officer and leader of the company’s digital initiatives. She added, “Our digital business is quickly becoming the leading cross-border P2P payment solution, and we’re excited to launch FastSend to further accelerate our digital growth.”

It was rumored that MoneyGram would use technology from blockchain company Ripple for its FastSend service. However, the company instead is working with Visa and its Direct Original Credit Transaction for real-time remittances to implement this service to customers.

A new, blockchain-based p2p file storage platform has just been launched. Sia, a peer-to-peer distributed ledger, has announced the launch of Skynet, its content delivery network (CDN) and web hosting platform. Skynet allows users to host files and applications which stay active even if the user is not online themselves.

Skynet is revolutionizing what it means to store data and information on the cloud: 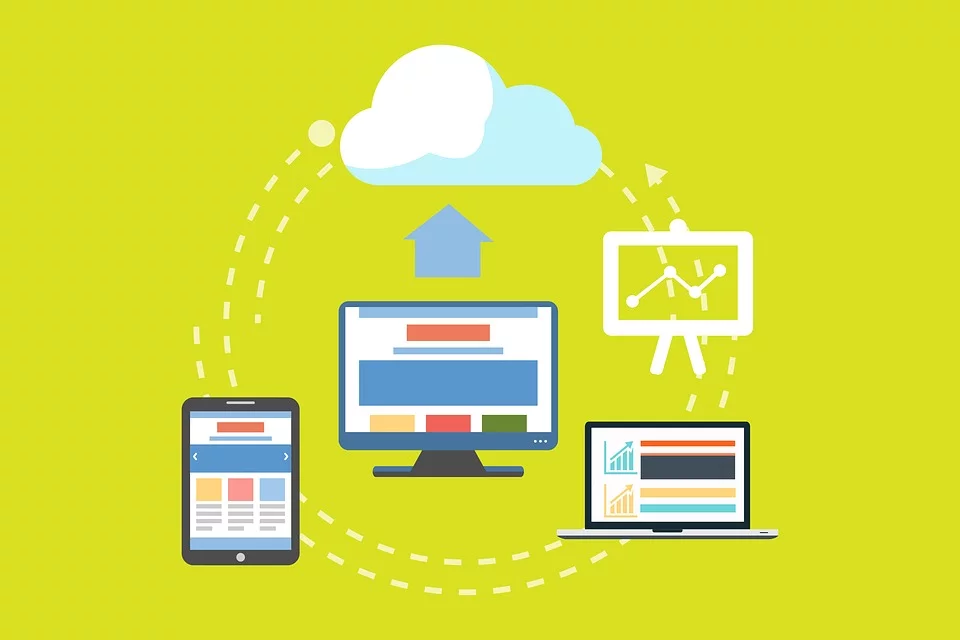 “Skynet is a permanent home for data and applications. It’s an unbiased substrate where files and applications can be deployed that will long outlast their original uploader. Much like Bitcoin, Skynet is an independent organism that operates on marketplaces and incentive structures, rather than cloud servers and human intervention.”

Sia is bucking the trend of cloud storage on a single, centralized server location. This puts control of data and storage back into the hands of users and away from large corporations like Dropbox, Microsoft, and Google.

While peer-to-peer car rental services have been trending upward in recent years, they haven’t come without major concerns. It appears criminals are targeting vehicles on p2p sharing apps for theft. Making the jobs easier for thieves is that for ease of use on the app, car-sharing vehicles have their keys inside the vehicle when not in use.

Security for these apps, it seems, needs to be rethought:

“Thieves are able to get around certain security features and have been stealing these cars,” said Ben Wiseman, the director of consumer protection for the D.C. attorney general’s office. “We are warning consumers, particularly those renting their cars out, that this is happening and that they should be careful using Getaround and any other car-sharing service,” Wiseman said.

The statistics show this is a growing problem. For the four-month period starting October 1, there were a reported 90 criminal incidents involving vehicles using p2p apps Getaround and Turo. These incidents include everything from vandalism to theft and car crashes.