Amidst a global financial crisis, Poland has shown that its banking sector is up to the task of maintaining economic stability for the nation through these tough times. This comes at a time when news outlets had been spreading false information about the country’s financial situation that even caused several bank branches to close as a result.

Pawel Borys, the President of the Polish Development Fund, highlighted the misinformation and doubled-down on the stability of Poland’s banks: 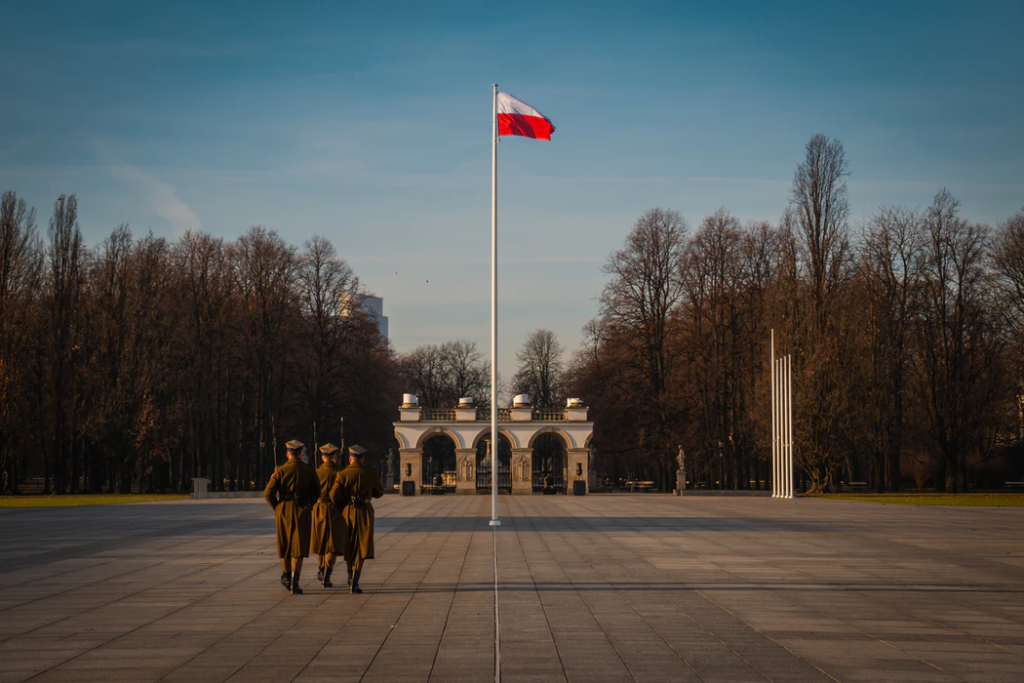 “Three weeks ago, one article was enough to close several branches of one of the banks and cause queues in front of ATMs for three days in effect of a discussion in the Internet on whether someone would not reach out for our deposits.”

“Of course, all this information was false and after a few days customers returned with their money back to the banks, but causing such economic and social panic is extremely irresponsible,” Borys stressed.

The PFR president emphasized that the Polish banking sector “is among the strongest in the world. It has high liquidity and capital at a level that most European countries can envy us.”

Poland’s central bank has stepped forward to help the country’s economy. It recently implemented an interest rate cut of 50 basis points while also calling for injecting money into the economy, which could total as much as 8.4% of the country’s GDP.

While many fintech companies are hunkering down, SoFi is taking advantage of every opportunity it can get. The personal finance startup acquired Galileo, a payment processor, for $1.2 billion. Galileo provides APIs and other technology to fintech companies to help them stay compliant and provide better services to their customers. Through its software, Galileo has processed $45 billion in annualized transaction volume.

SoFi sees this as an opportunity to shift its business focus to digital finance, and thereby grow its customer base: 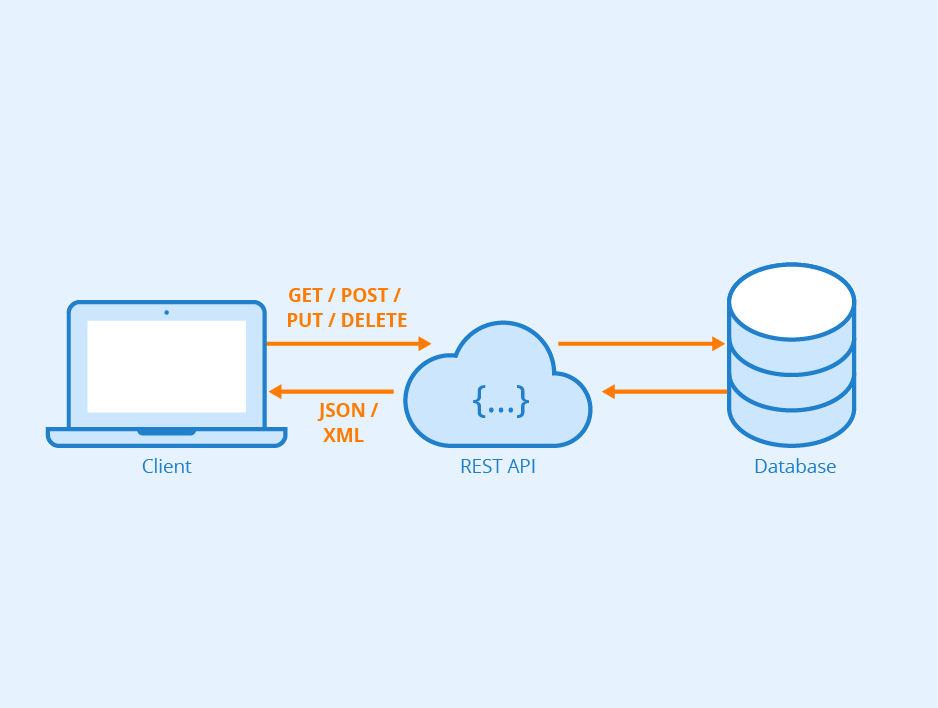 “It’s the right time to do something like this — we’re on the precipice of a transition to digital from physical finance,” [SoFi CEO Anthony] Noto told CNBC in a phone interview. “It’s going to serve people in this environment and the need for mobile financial services is only going to accelerate.”

While Microsoft Excel has been a key tool in personal finance over the past decade, it has recently been outpaced by new and improved technology tools. As a result, Microsoft recently teamed up with Plaid to offer a new financial management tool directly in Excel, in hopes to once again make the Microsoft product a must-have financial resource for consumers and businesses.

As a result, a spreadsheet in Excel can now function like a fintech app: 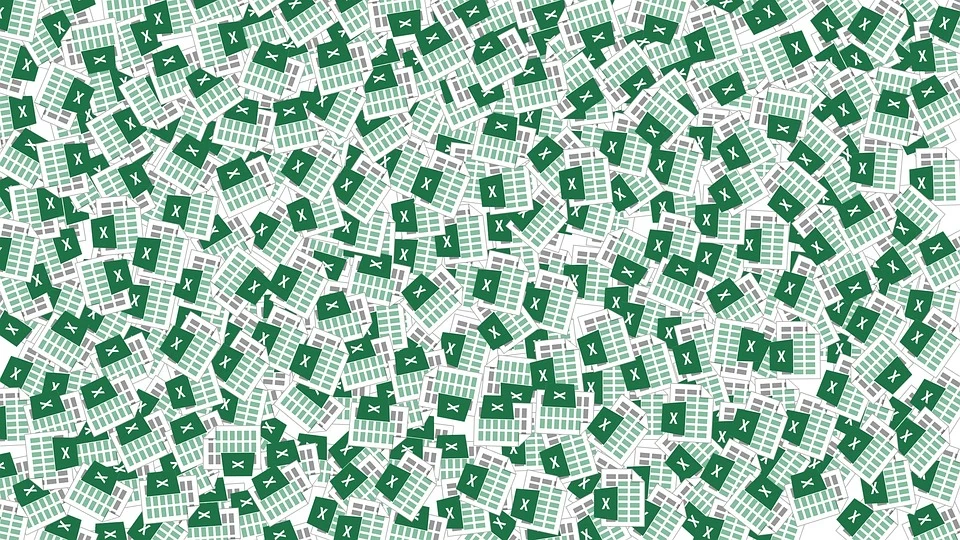 Money in Excel features a Plaid integration and the new capabilities essentially turn the spreadsheet software into a fintech app. It allows users to securely connect their financial accounts, import the data within them, sync balances and transactions over time, and, ultimately, gain greater insights into their financial health.

To start, the new service, dubbed “Money in Excel”, will only be available to Microsoft 365 subscribers in the United States. However, it is likely that barring a successful launch, the product will be distributed to a wider customer base around the world.

Another challenger bank is gearing up to take on financial giants. Lunar, a challenger bank out of Denmark, just extended its Series B round of financing to add €20 million, bringing the funding round total to €46 million. The round extension is led by Seed Capital, among others.

The company also announced an expansion of its stock trading platform for investors, less than a year after receiving its European banking license. Now, customers can trade the stocks of 300 companies across Europe and the United States. 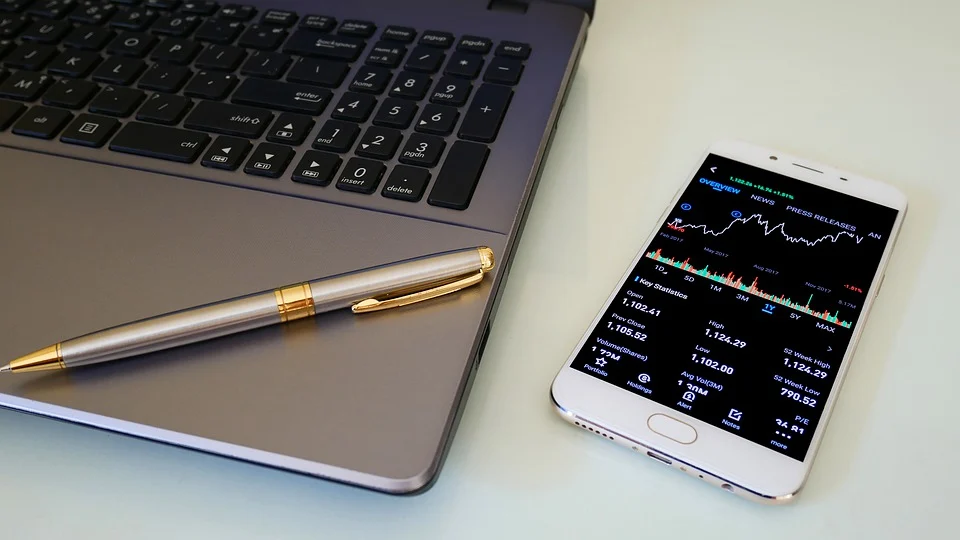 “We’ve broadened our selection of stocks, both international – so you can buy Amazon, Tesla, Square and the like – and you can buy a large number of Nordic stocks,” founder and CEO, Ken Villum says.

All told, Lunar has raised close to €70 million since it began funding its operations in 2015 to power its mobile-only bank.