Look out Facebook, you have a new competitor on the cryptocurrency market. The British-based Saga announced the launch of its Saga token (SGA), a digital currency used to store and transfer value globally and backed by a reserve of fiat assets. SGA is fully compliant with know your customer (KYC) and anti-money laundering (AML) standards while maintaining user privacy.

Ido Sadeh Man, Founder of Saga, highlighted why SGA will succeed where other cryptocurrencies have failed: 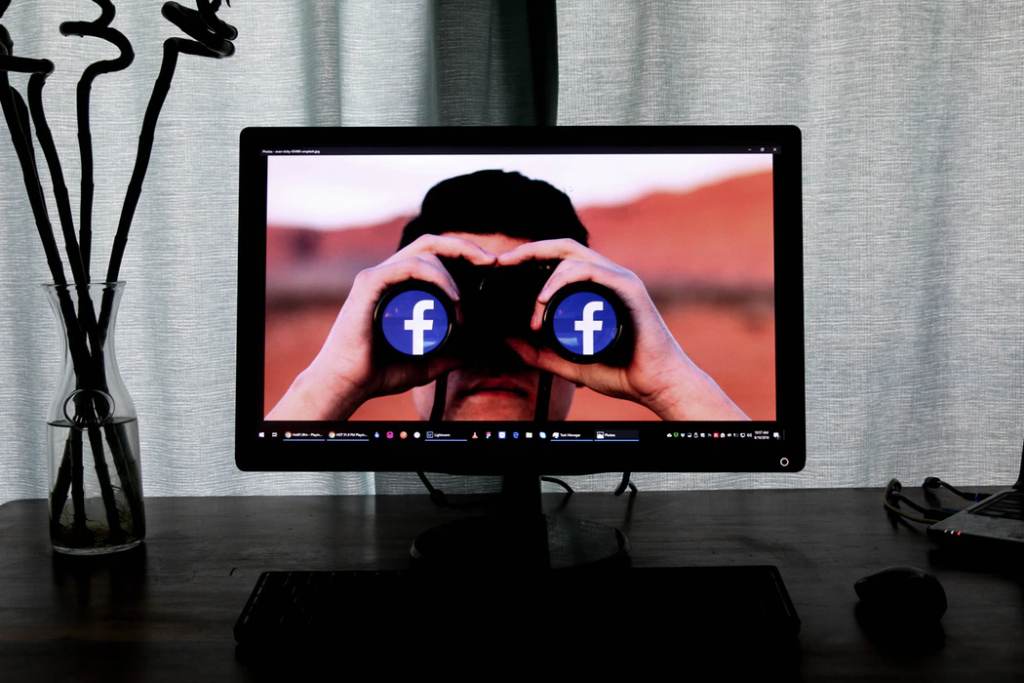 “Currencies have not kept up with the pace of globalization and they do not address the global scope and needs of modern lives. The decreasing economic importance of national boundaries, changes in society, and a need for monetary diversification have created a necessity for a complimentary, global, non-governmental currency. We have set out to address this need by launching the first stabilized, digital currency governed by its holders and compliant with AML regulations.”

SGA is not the first project to take a direct shot at Libra. Metal Pay has called itself the “anti-Libra”, and is working to develop a platform which is compared to a Venmo for cryptocurrencies.

At least one European bank sees cryptocurrencies replacing fiat in the coming years. In its Imagine 2030 report, Deutsche Bank highlights cryptocurrencies as one of the big forces that are set to takeover the financial sector, that is, as long as countries like the United States and China get onboard and overcome their regulatory hurdles.

According to the report, cryptocurrencies won’t just provide an improvement for users, but for merchants as well: 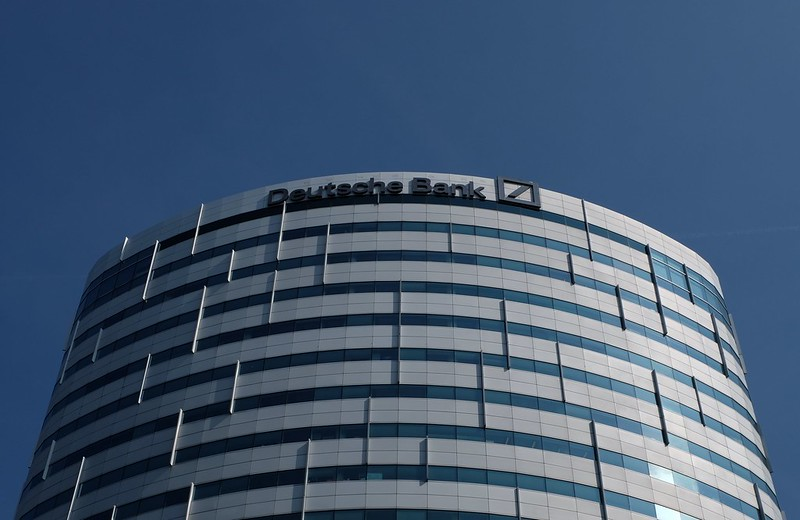 “In the 20th century, most companies and retailers accepted and favored cash for small payments. Today is quite different. Digital payments are preferred by retailers as cash means counting bills, finding change, dealing with bank queues, and potential theft. Those factors outweigh the cost of credit card fees on the same transactions. The next logical step is a digital cash alternative that removes, or at least lowers, the additional fees that card providers currently take? According to dbDig primary research,1 nearly two-thirds of consumers prefer dematerialized to cash payments and a third are concerned by anonymity. These are the two things that cryptocurrencies do best.”

Financial institutions are preparing for the shift, and some, like Fidelity, are launching their own cryptocurrency services for European customers. The EU is hoping to provide better cryptocurrency guidance under its Fifth Anti-Money Laundering Directive, which is set to be imposed starting in Jan 2020.

Unfortunately, cryptocurrency scams are still a threat to the public. This has been made ever more apparent after three people were arrested in a $722 million Ponzi scheme involving cryptocurrencies. These fraudsters targeted uneducated investors and used the complexity of cryptocurrencies to receive millions in investments with no intention of producing a return.

Investors were shown falsified information from Bitcoin mining profits and other revenue streams that did not exist. According to public records these fraudsters knew what they were doing was illegal, and showed no signs of halting their actions: 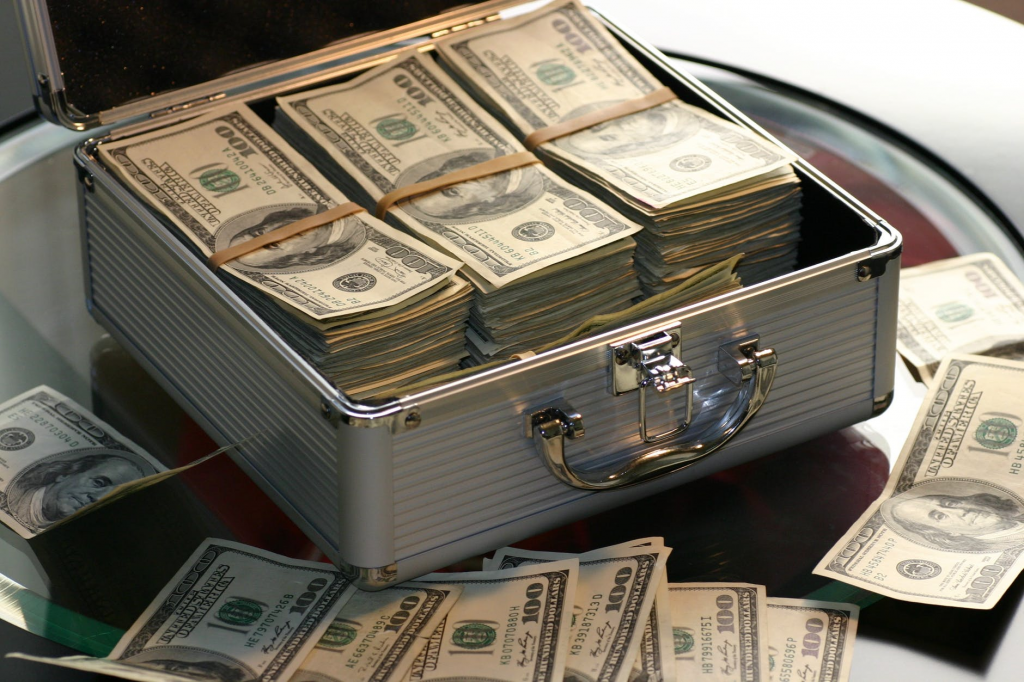 In February 2015, Goettsche directed Balaci to “bump up the daily mining earnings starting today by 60%,” according to the indictment, to which Balaci is alleged to have warned “that is not sustainable, that is ponzi teritori [sic] and fast cash-out ponzi … but sure.”

Huge Ponzi schemes aren’t the only type of fraud happening in the industry. There are countless small heists of cryptocurrencies — like a New York teenager who swiped over $1 million in cryptocurrencies by stealing phone numbers — that make fraud a continued problem for cryptocurrencies.

Microsoft announced a partnership with Enjin, a blockchain-based gaming company, to create a tokenized reward system for contributors to Azure, the company’s cloud-based computing platform.

The program, called Azure Heroes, will operate on the Ethereum blockchain:

“Microsoft and Enjin have collaborated in a local pilot to create a blockchain-based recognition program. The Azure Heroes badgers were created in a number of original and unique designs that have been tokenized into a digital asset on the Ethereum public blockchain.”

Enjin allows users to create their own non-fungible tokens (NFTs) on the Ethereum blockchain. NFTs are unique assets which are useful in collectibles, gaming, and identification. As news of the Microsoft partnership became public, the price of Enjin Coin jumped higher by 44%.