One of the world’s largest financial firms just got even larger. Morgan Stanley announced it was acquiring online brokerage firm E-Trade for $13 billion in an all-stock deal. This marks the biggest financial takeover in the United States since the financial crisis of 2008. The deal still has to be approved by federal regulators before it becomes official.

With the acquisition, Morgan Stanley brings on 5.2 million more customers and $360 billion in assets, putting it in the driver’s seat of discount brokerage firms with smaller customers. The company hopes this will boost its business to compete with larger competitors like Wells Fargo and Bank of America.

“This continues the decade-long transition of our firm to a more balance-sheet-light business mix, emphasizing more durable sources of revenue,” said Mr. Gorman.

It was no secret that E-Trade was seeking an acquisition deal. Interestingly, the company was in talks with both Interactive Brokers and Goldman Sachs before Morgan Stanley swept in to complete the deal.

When it comes to technological innovations, Europe isn’t always so high on the global leaderboard. European Union regulators hope that’s about to change. The EU unveiled its plan to create a unified data market to help companies in the region compete with the likes of Facebook and Google. Companies will now be able to leverage large swaths of data which could serve to advance technologies in every industry from healthcare to transportation.

In unexpected positive news, economic activity in the Eurozone grew by its fastest rate in six months. The economy was supported by continued low interest rates and a solid labor market. Both the manufacturing and services sector showed resilience amidst growing concern of the coronavirus hammering the global economy. 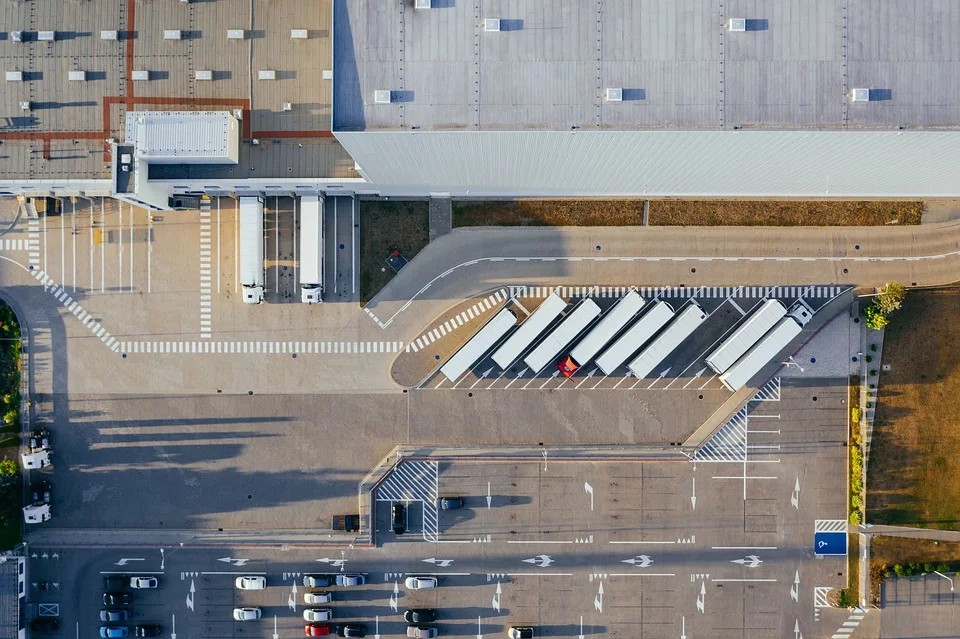 “The expansion is being led by welcome resilience in the service sector,” said Chris Williamson, chief business economist at IHS Markit. “But manufacturing is also showing encouraging signs of pulling out of the downturn that has plagued producers for over a year.”

Still, Europe is not out of the woods yet. Fears of a recession remain, as the region’s largest economy, Germany, has seen its economic growth stall. Meanwhile, exports to China are being hit hard by the coronavirus, lagging behind expectations.

JPMorgan Chase is getting in on the digital banking revolution. The company is reportedly in the process of opening a digital bank in the United Kingdom that could be operational by year’s end. This news comes on the heels of other financial institutions, like Goldman Sachs, launching their own digital offerings.

Leading the charge for JPMorgan is Clive Adamson, a former head at the Financial Conduct Authority, England’s financial regulatory body.

Digital banking is one of the lone bright spots in an industry of lagging growth: 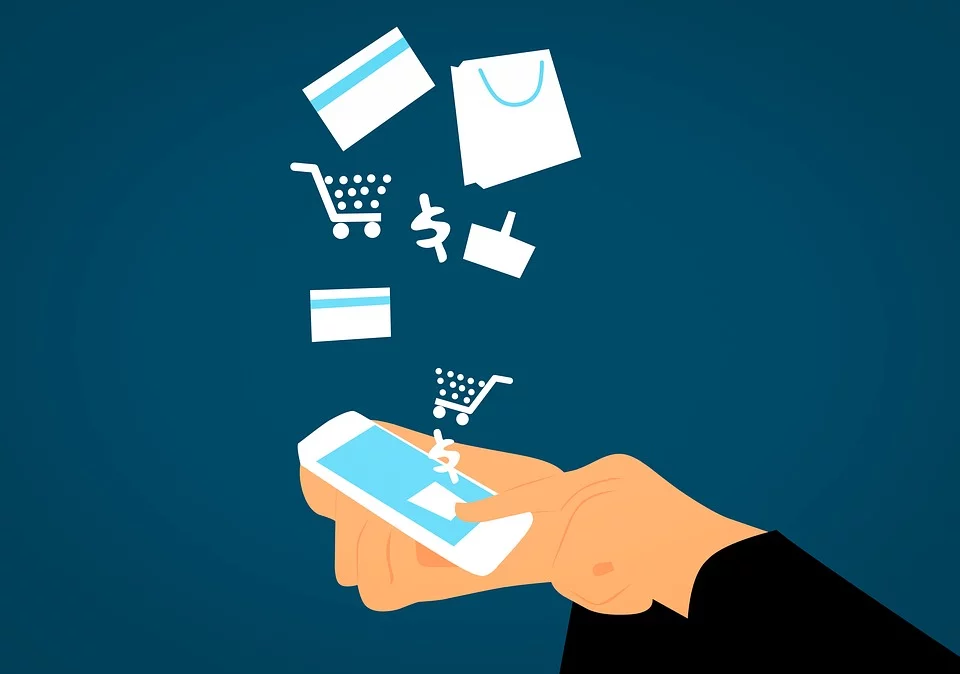 According to a new report by Accenture, digital banks now boast 19.6 million customers in the UK. Over six million customers were added to their books in the second half of 2019 alone, equating to a growth rate of 150% over the course of the year. However, the report also points to signs of this slowing, with customer growth decreasing by 20% in the second half of last year, while the average deposit balance slipped from £350 per customer to £260.