While the coronavirus is still a concern in many western countries, there are some areas in which the virus is slowing down. In Spain, the outbreak of Covid-19 is decreasing, a sign of optimism that the country has weathered through the worst of the pandemic.  According to the country’s Foreign Minister Arancha González, there has been a flattening of the curve in Spain over the past week, leading many experts to predict Spain will come to some reprieve from the virus in the coming weeks. New cases of coronavirus are only growing about 12% per day compared to 20% in past weeks.

Similarly, in Italy and the United Kingdom, cases have also been slowing as of late. Experts in these countries point to lower hospital admission rates as a positive sign that Europe could be in a more manageable situation for containing the virus in no time.

British epidemiologist Neil Ferguson told the BBC that there is reason for optimism even as the number of deaths continue to rise: 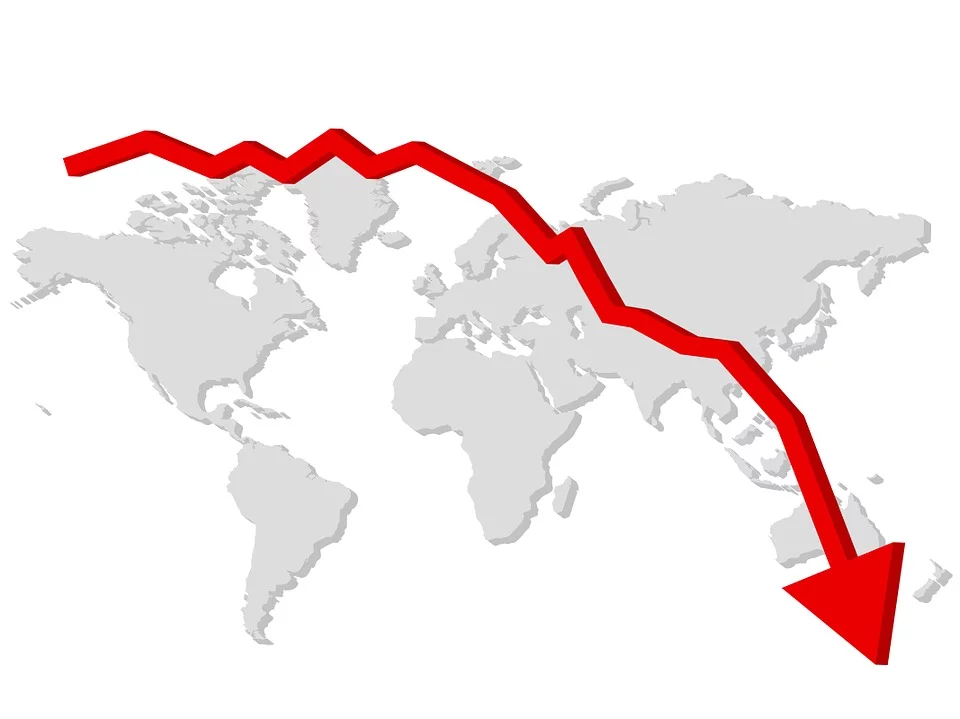 “In the UK we’re seeing some early signs of slowing in some indicators, less so in deaths because deaths are lagged by a long time from when measures come in force”.

Meanwhile, even though the number of Covid-19 cases in Germany is still rising, the country has had significantly fewer deaths as a result of the virus. Germany has done a great job of widespread testing for the virus, leading to early intervention and treatment for those who contracted the virus but were yet to show symptoms.

Even as their production has stalled, Apple is not letting up on new product releases. Apple just leaked its new iPhone and iPad models, leaving customers to salivate over what could come to the market in the next year. The company’s new iPhone 12 is set to have a new operating system, iOS 14, a long-range 3D camera, and other cool features to get excited about.

Yet, before the iPhone 12 is released, its starter version, the iPhone 9, is already entering mass production. This version of the iPhone will come in at a reasonable price tag, while still providing all of the power and speed of an Apple product.: 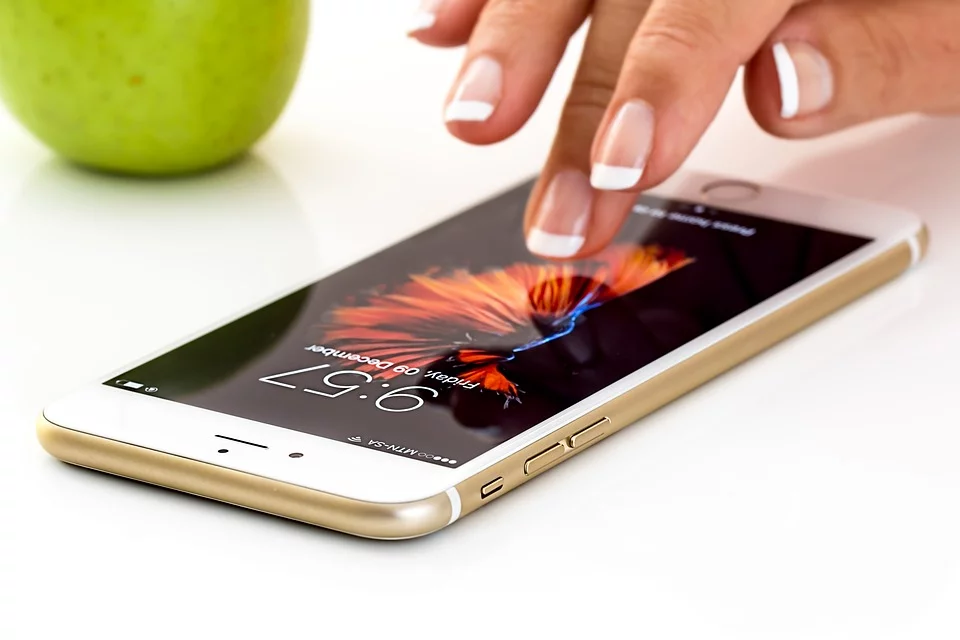 The new low-cost iPhone, based on the reports we’ve seen so far, is shaping up to be the 2020 edition of that phone, which is to say it’ll have the same design as one of Apple’s older iPhones (the iPhone 8), but with the processing power of its newest devices. It’s expected to be released in the first half of 2020, although it’s unclear whether the ramifications of the coronavirus outbreak will have delayed Apple’s production.

Yet, this might not be the most innovative thing Apple is releasing this year. The new iPad Pro comes with a floating dock, keyboard and trackpad, and AR hardware, making it an exciting new product that will leave consumers questioning what makes a computer.

With the United States economy teetering on the edge of collapse, the US Senate stepped up to pass a $2 trillion stimulus package that quelled fears of investors and employees alike. The bill, which passed the Senate with a unanimous vote, has money earmarked for different areas of the US economy which have been affected by the virus. $250 billion is set to go directly to individuals and families, $350 billion will be used for small business loans, $250 billion is being used for unemployment insurance benefits, and another $500 billion will serve as loans for companies in severe distress. After passing in the House of Representatives, the bill was signed by President Donal Trump and became official.

And yet, the US might not be done with providing a boost to its economy. President Trump announced he was in favor of House Speaker Nancy Pelosi’s plan for an additional piece of the stimulus package still to come: 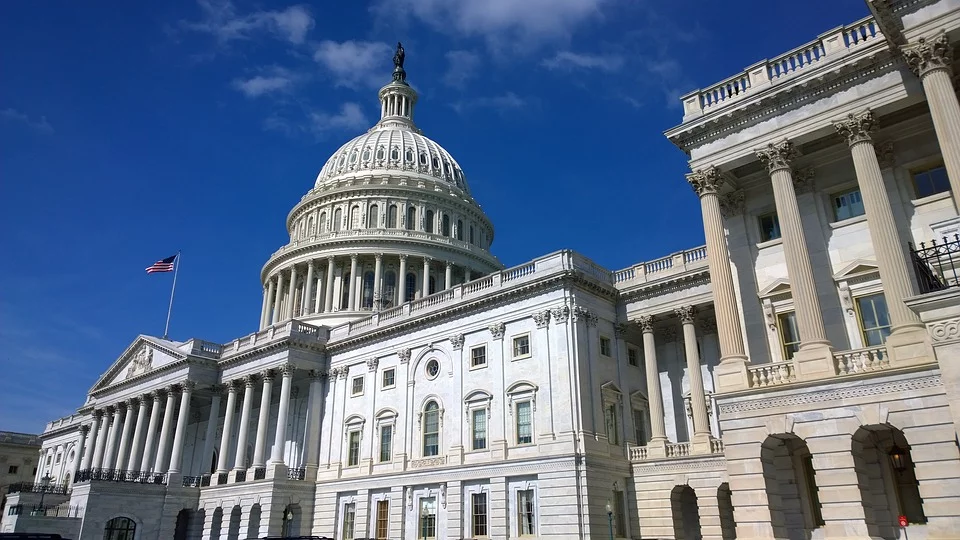 The California Democrat on Monday also said she would like to see the next bill feature “more direct payments” to Americans, more money for state and local governments, increased protections for workers, more assistance for hospitals and nursing homes and “more opportunity for family and medical leave.”

“The president said during the campaign — and since — infrastructure was a priority for him. So that’s why we believe that in terms of recovery, that’s probably the most bipartisan path that we can take,” Pelosi said on Monday in a conference call with reporters.

The Russian economy is getting blasted not only because of coronavirus fears, but also due to falling oil prices as well. As a result, the country’s central bank has stepped in to slow the devaluation of the ruble. The Bank of Russia announced it would start foreign currency sales, a measure that some see as beneficial for the country’s economy: 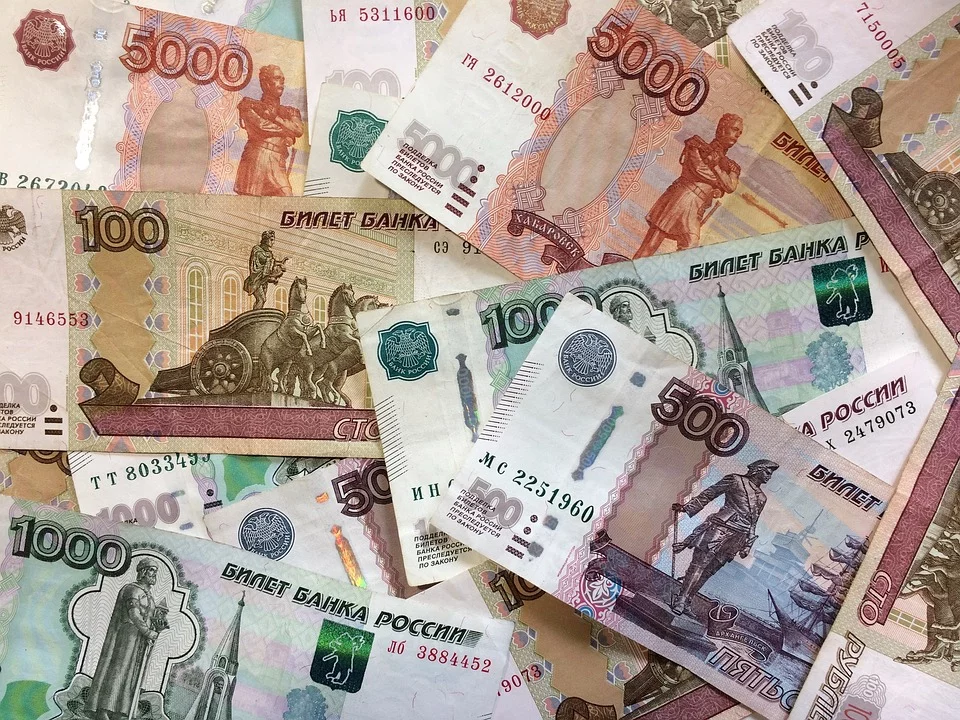 “The sales should ease pressure on the ruble,” said Tatiana Evdokimova, an analyst at Nordea Bank in Moscow. “The central bank is trying to do everything it can to stabilize the ruble while inflationary pressures aren’t so high that they make a rate increase inevitable.”

The government has already launched a $4 billion anti-crisis fund specifically to combat coronavirus. But it’s Russia’s oil price war with Saudia Arabia that could be the real killer, as oil prices continue to slide to prices not seen in four-years, shedding billions of dollars off the country’s economy as a result.