Money makes the world go round. But how money changes hands is quickly adapting to new technologies. For years, cash payments were the norm, with credit cards slowly taking over as the payment norm in the most recent few decades. Now, there is a whole new wave of payment options that may sound futuristic, but are on the verge of upending the financial system. In doing so, it will be easier than ever to pay for everything from a cup of coffee to mortgage payment. 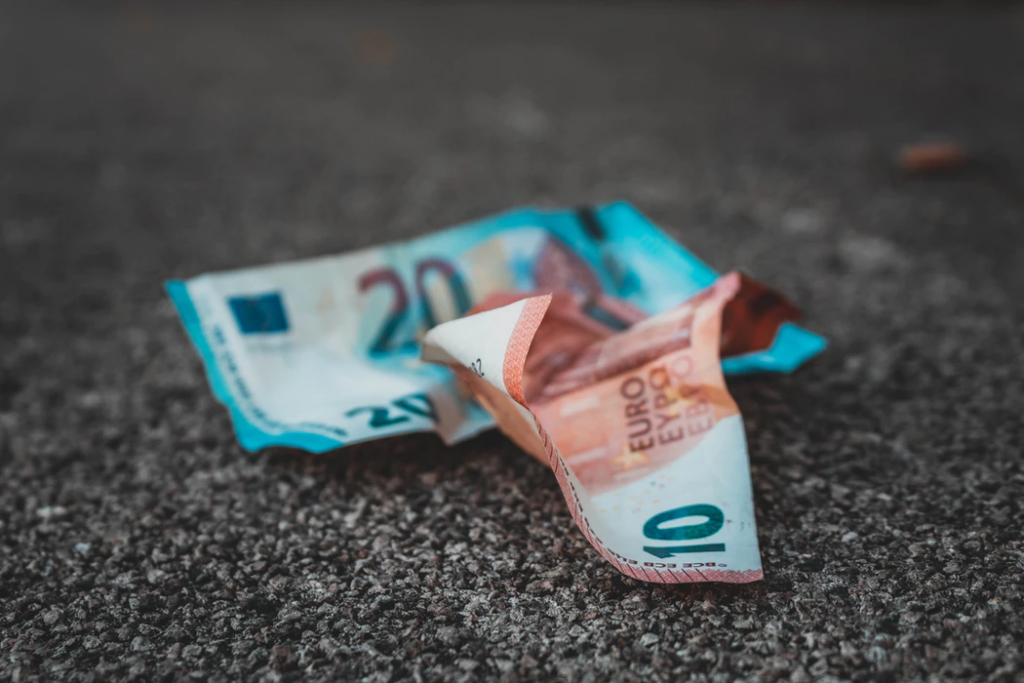 The revolution in mobile payments has begun. Tech companies already have their own mobile payment applications, such as Apple Pay, Google Pay, and Samsung Pay which are becoming more and more widely used over the past several years. 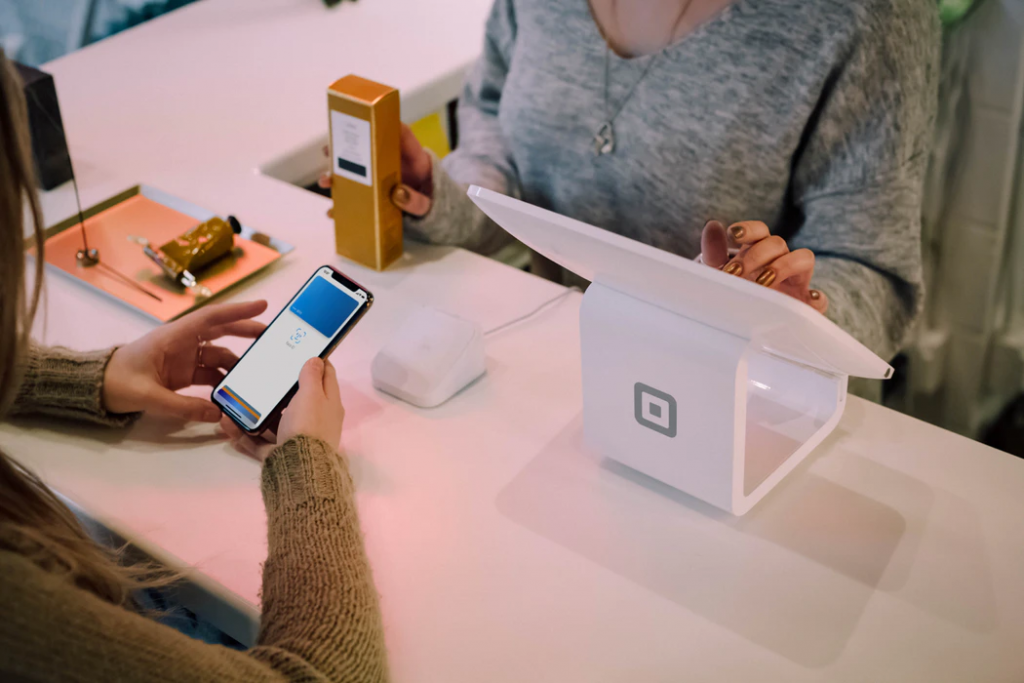 Today, there are a multitude of sophisticated mobile payment solutions that are preparing to spread across all areas of commerce and payments:

Cryptocurrencies are continuing their ascension as an efficient and uncensored payment method. These new digital assets provide a marked improvement to cash, and do so on a worldwide scale. The largest cryptocurrency, Bitcoin, operates around the world to send money and process payments securely. Unlike banks and financial institutions who have had their fair share of security problems, the Bitcoin network has never been hacked and has maintained a network uptime of over 99.98% since its inception. 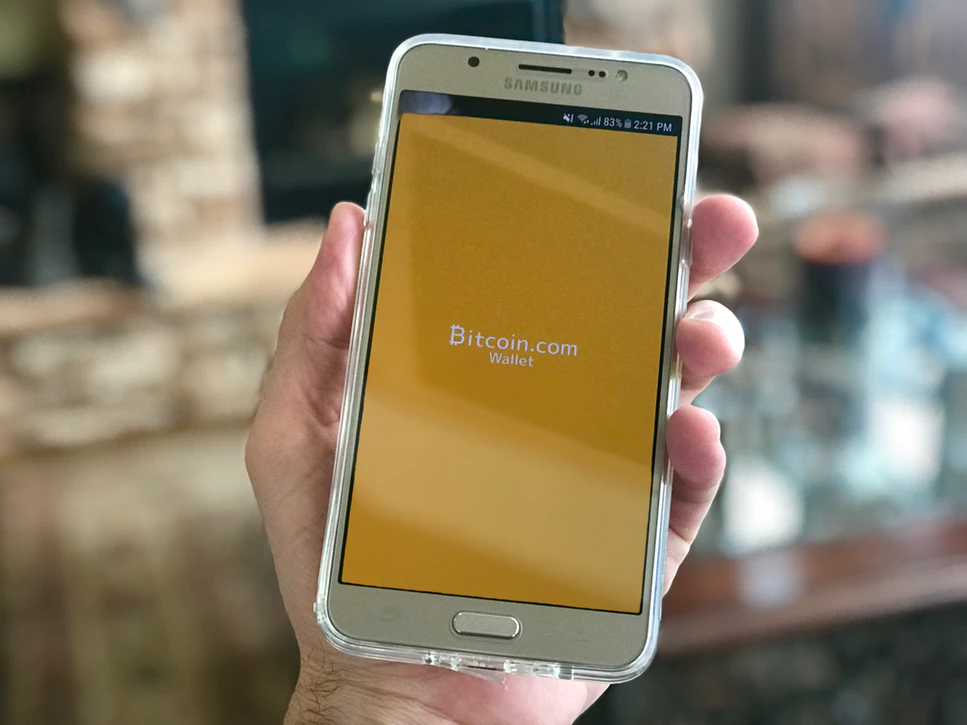 The only thing holding back digital currencies at the moment is their public perception and ease of use. The majority of digital currency usage is not for day-to-day transactions, as the process of buying cryptocurrencies and using them for payments is still much too difficult. There is also a negative perception of these forms of payment, especially by older generations who are leery of currencies created out of nowhere.

Still, cryptocurrencies are being used more and more in places where traditional money is not trusted, and could serve as a primary payment method for many consumers around the globe.

Biometrics refers to any unique identifiable attribute that can be used for authentication or identification purposes. Some examples of biometrics include face recognition, fingerprint scanning, voice recognition, and even DNA. Proponents of this technology point out that biometric payments remove the need for remembering and securely storing passwords, and because they require unique physical features, are more secure than other payment methods. 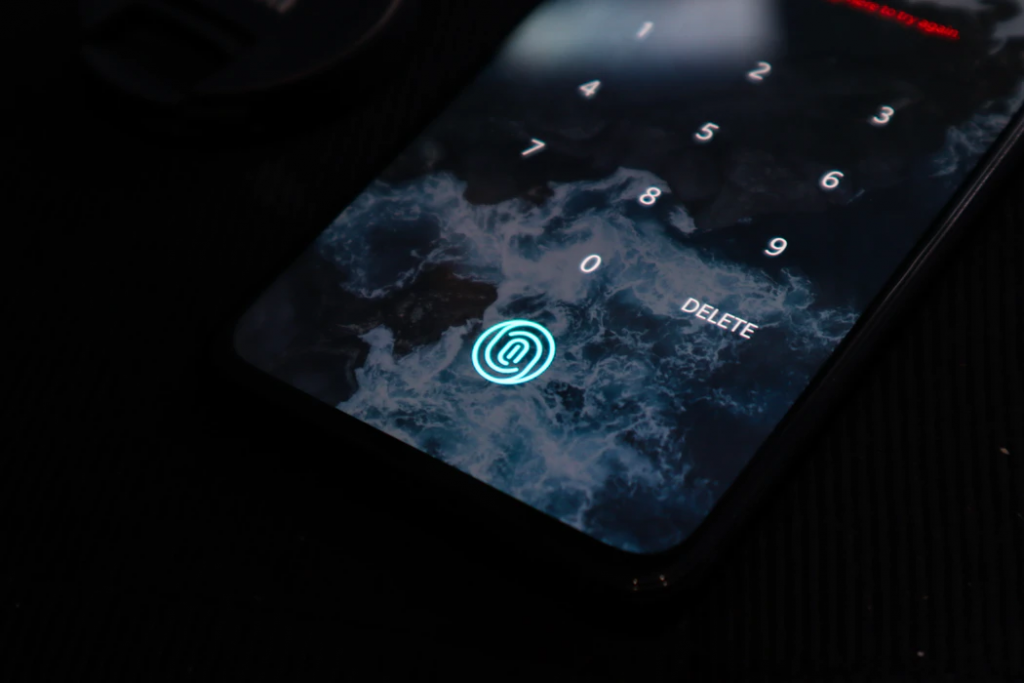 If you have ever spoken a command to your Amazon Alexa or Google Home, you have used biometrics. It’s expected that these voice-enabled assistants alone will grow to 1.83 billion people in just a few short years. Banks themselves have created voice assistants to provide customers with better service.

Consumers in China are already jumping on the biometrics bandwagon. New technology in China is allowing shoppers to make payments by posing in front of a point-of-sale (POS) machine that uses cameras to identify the shoppers face. Once the face is identified, the shopper is charged for their purchase. This can all be done without the use of a cell phone or any physical object, a feature that is exciting to consumers. Bo Hu, chief information officer of Wedome bakery, uses facial payment machines across hundreds of his stores. Hu excitedly says, “I don’t even have to bring a mobile phone with me, I can go out and do shopping without taking anything.”

Yes, biometrics might seem like a fantastic next step in the evolution of payments, but It should be clear that they also run their own risks, some of which are scarier than losing your credit card. For one, biometric data could be collected by governments, as is the case with China using face scans to monitor its citizens. Even worse, if this data is obtained by malicious actors, they can easily gain access to sensitive personal information, as was previously the case when hackers exploited a security loophole to turn Amazon Echo speakers into surveillance devices.

It appears the kinks aren’t yet worked out with biometric payment solutions, but once the technology becomes more secure, buying a new wardrobe will be as easy as putting on a smile.

Forget your driver’s license and cell phone at home. Sweden is testing out microchips implanted under the skin to create a more seamless form of personal identification. While this could make things like opening your office or home safe easier, its application also expands to payments. 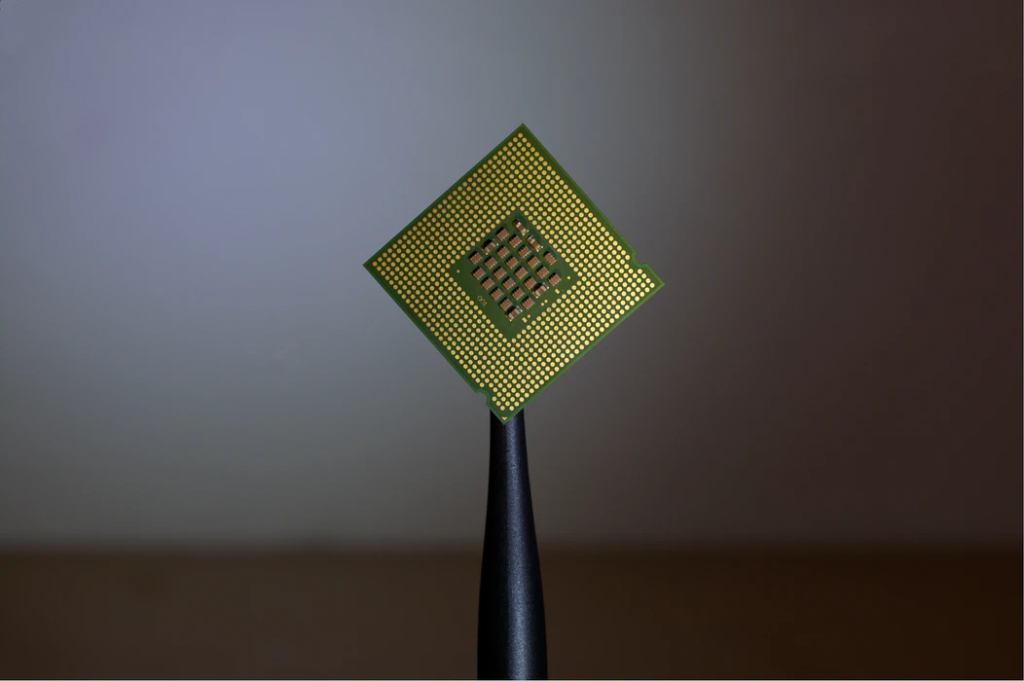 With these microchips embedded, payments will be as simple as the wave of a hand. In the Swedish test case, users are able to load money onto an account in lieu of storing private credit card information. The user then can use the pre-loaded funds to make purchases at a vending machine or other places where the method is accepted by waving their hand in front of the machine which then deducts the payment from their account.

Of all the futuristic payment methods, microchips are the furthest from mass adoption. Most of the public does not feel comfortable at the idea of inserting a chip into their body. Therefore, it will not only take an advancement of technology for this to become a widely used method of payment, it will also take a cultural shift for microchips to become more widely used.

Will cash and cards remain?

With so many payment options breaking out into the world, you might think it’s time to forget about previous payment types. But don’t cut up your credit card just yet, these traditional payment types will still have their place in the future. 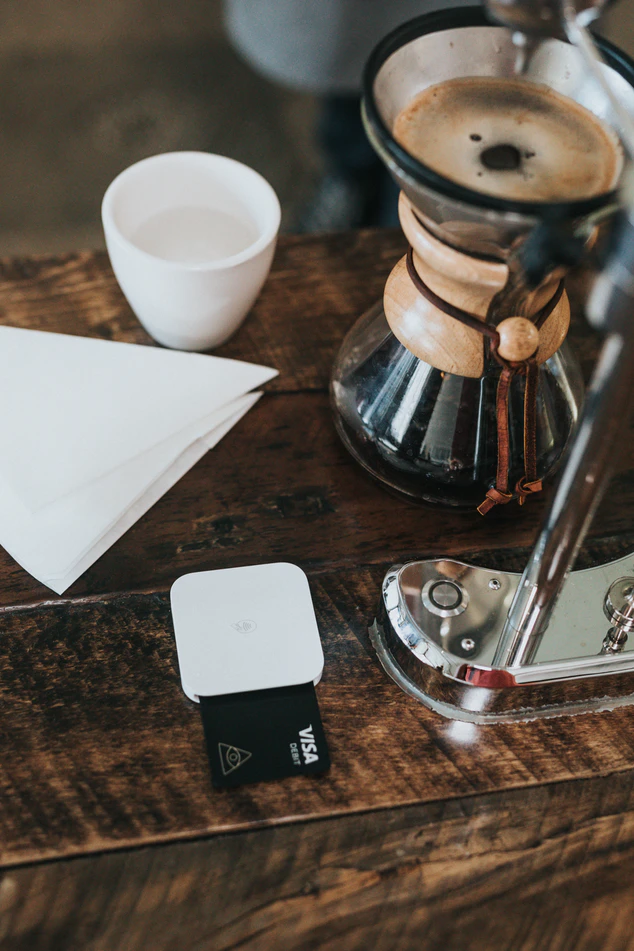 A recent study found that while other forms of payment are becoming more popular, consumers still prefer to pay with cash on smaller, in-person payments of less than $10. This is because cash is still an easier method of payment than pulling out your phone and navigating toward a payment app or digital wallet. Additionally, users have security concerns over newer types of payments, which they see as having more potential for fraud than the use of cash or card.

Even if newer payment methods are markedly better than cash and credit cards, the road to change takes time. Consumers and businesses are so ingrained in a culture of paper money and plastic credit cards that a massive shift to mobile and biometric payments won’t happen quickly. In fact, some countries like Germany have such a hard time with change that they continue to rely heavily on paper currency, with many stores in the country refusing any other form of payment, including credit cards.

Governments are also stepping in to ensure that cash doesn’t get left in the cold. Cities in the United States have proposed a bill to ban retail establishments from refusing to accept cash. These measures will go a long way to keeping cash relevant for years to come.

The road to new payments

Show your face, wave your hand, or swipe your phone. These simple gestures will be the norm for making payments in the coming years. As with any new technology, don’t expect these forms of payment to be readily available tomorrow, but you can still prepare for the revolution of financial payments that is lurking around the corner.