The global economy has a health crisis on their hands. The Chinese coronavirus has already infected more than 50,000 and caused over 1600 deaths close to 30 countries, and it shows no signs of letting up. Chinese tourism has already fallen by 55%, and other areas of its economy are beginning to follow. China brings significant consumer demand which has now been crippled due to the virus. The Chinese government is pumping money into its economy to maintain a sense of stability, a timely measure that is only a short-term band-aid to what could be a long-term problem. Even the banking sector isn’t immune. Chinese banks have experienced record-breaking loan defaults already this year, and more than 13% of banks in the country have been labeled as “high risk” according to China’s central bank.

Unlike other economic issues which experts can predict with some measure of accuracy, this type of health crisis is so unpredictable there is no telling how much damage could be done: 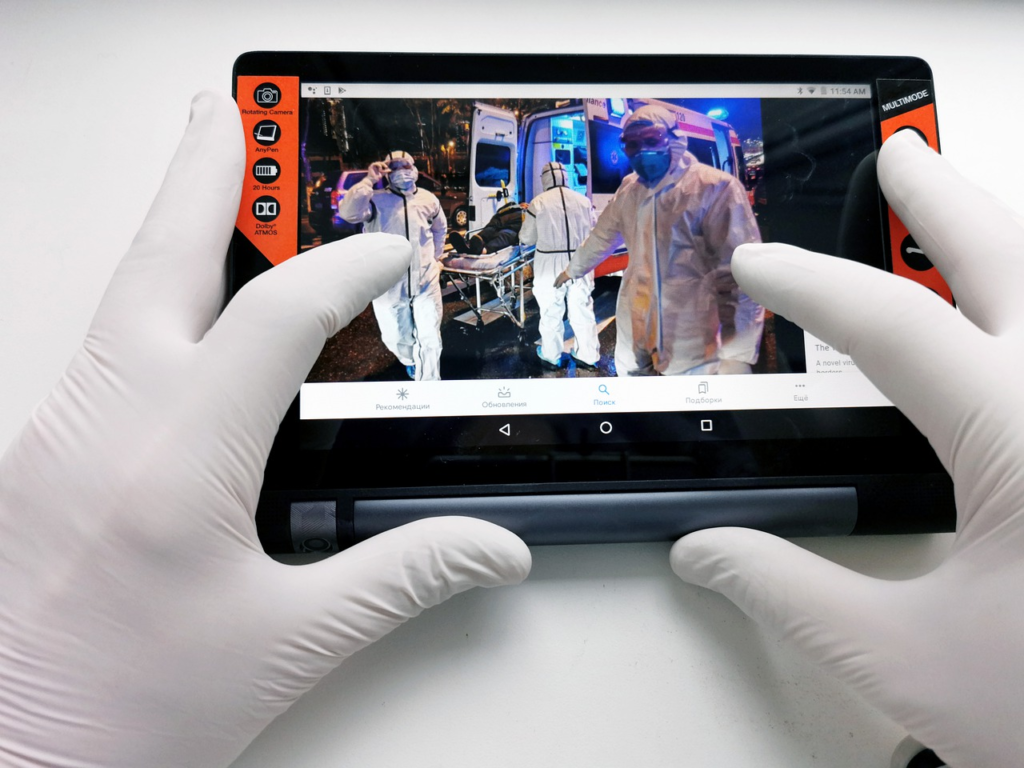 “The outbreak has the potential to cause severe economic and market dislocation. But the scale of the impact will ultimately be determined by how the virus spreads and evolves, which is almost impossible to predict, as well as how governments respond,” said Neil Shearing, group chief economist at Capital Economics.

Yet, the problem isn’t China’s alone. The UK deemed the coronavirus as an imminent threat to its nation, and there are rumors that one British man may have spread the virus to France when on holiday last month. At the moment, no country is safe from the coronavirus threat, making it the most-watched global headline for 2020.

It’s a great time to be Elon Musk. Musk’s electric car company Tesla saw its stock jump 20% in a single day, at one point closing in on $900 per share before settling back down at about $750. This made Tesla the second most valuable carmaker in the world next to Toyota, even though its revenue is significantly lower than most of its competitors.

The company did report solid fourth-quarter earnings, beating both revenue and earnings-per-share estimates and claiming it would sell more than 500,000 vehicles this calendar year. Still, analysts are stunned that Tesla’s valuation has risen so high this quickly. Many are even calling for a complete reversal when the Tesla bubble finally pops: 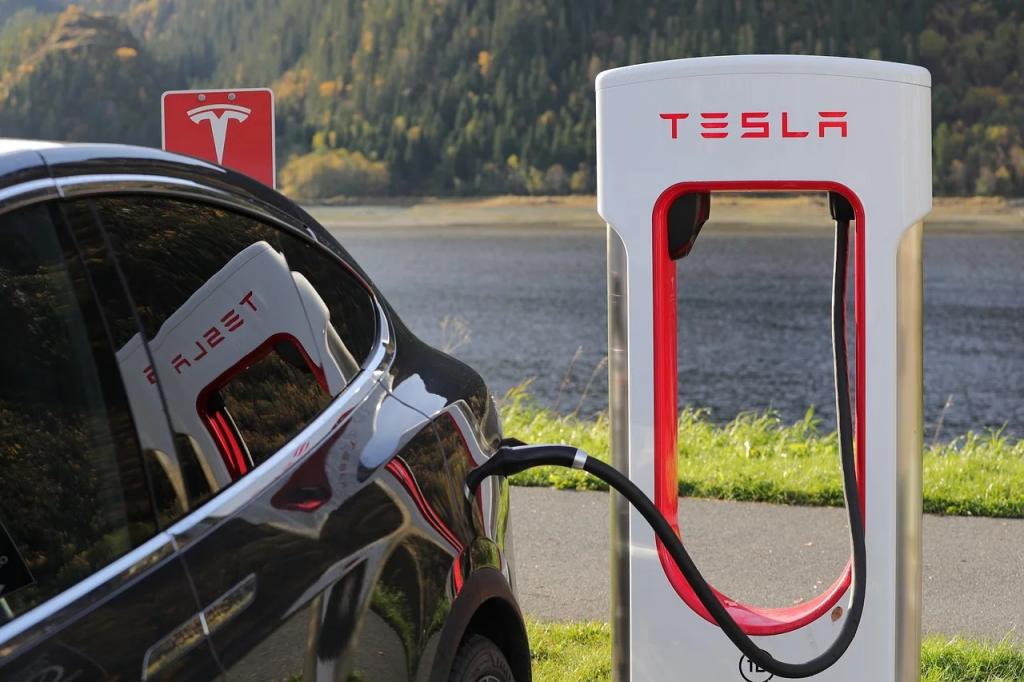 Wall Street’s valuation guru, Aswath Damodaran, called Tesla a company “with no middle ground” in a blog post. The NYU Stern professor said the optimists believe “there’s no limit to its potential,” while the pessimists are “convinced that it is a time bomb, destined to implode.”

For now, Tesla shareholders couldn’t care less, as their investments have grown by over 400% in four years, and 110% this year alone.

It’s not just challenger banks that are using technology to boost their services. Bank of America obtained 418 patents in 2019, more than any other year in the company’s existence. The company has its hands in several fintech areas, including the development of a public cloud for banks with IBM and blockchain-based solutions, among others.

The company claims that many of these patents aren’t to protect themselves from competitors, but rather, to create industry standards around new technologies: 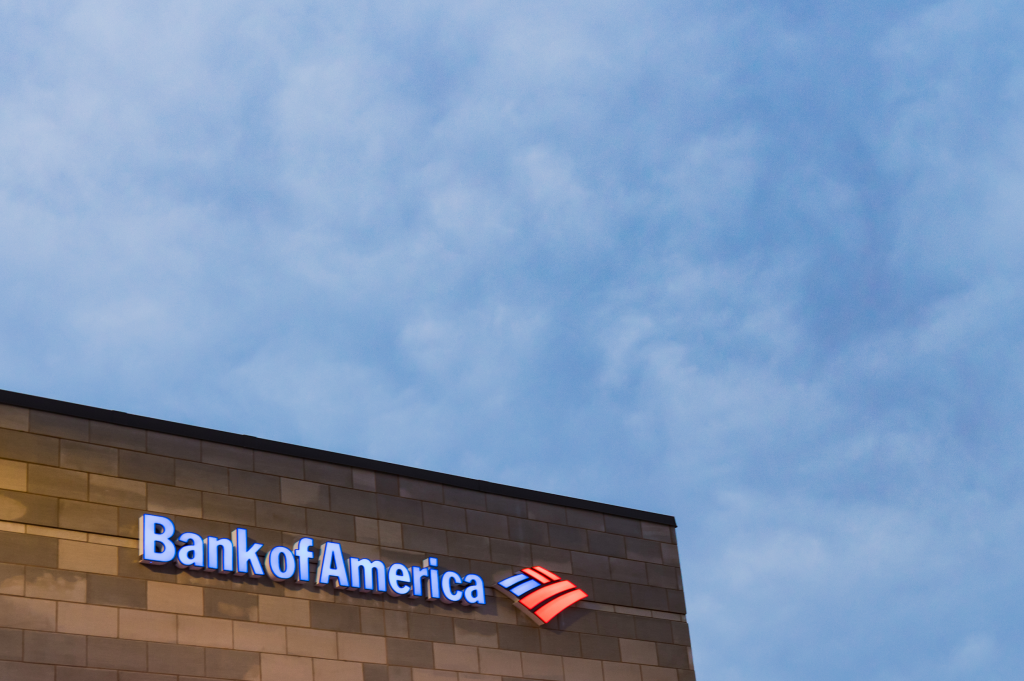 “Patents are not always about excluding others from using [the technology]; oftentimes, patents are a vehicle to help industries coalesce around certain standards,” said Keith Agisim, senior vice president and associate general counsel for global technology and operations and global intellectual property at Bank of America.

“Every new capability that we create for our clients is dependent on technology, whether it’s expanding new capabilities for [digital assistant] Erica, adding mobile functionality for corporate clients through CashPro, or improving how we deal with fraud.”

Bank of America has displayed its openness to fintech innovation in the past several years. It is co-owner of the p2p payments app Zelle with several other financial institutions, and has started to hire employees specifically for blockchain positions in the company.

However, this proposal was quickly shot down by EU decision-makers who made it clear they have no intention of giving the UK any leeway in the matter: 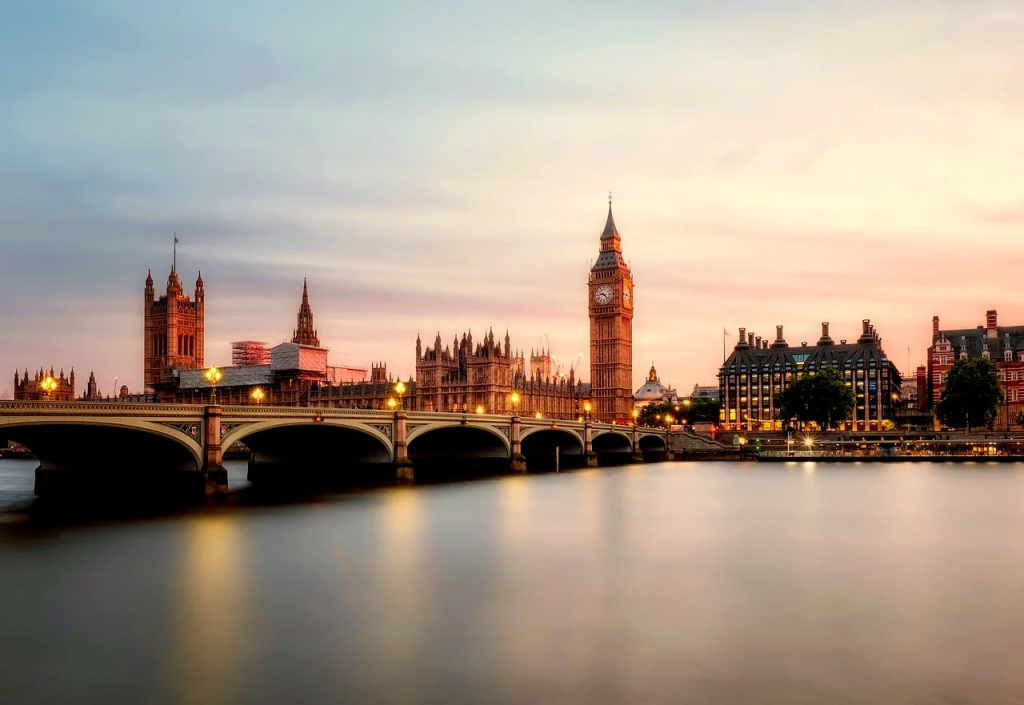 “Certain people in the U.K. should not kid themselves about this: there will not be general, ongoing open-ended equivalence in financial services,” EU chief Brexit negotiator Michel Barnier told the European Parliament in Strasbourg, France on Tuesday. “We will keep control of these tools, and we will retain the free hand to take our own decisions.”

This could be a huge blow for Britain, as the financial services industry accounted for 7% of its economic output in 2018 and is one of the country’s most successful industries.

*As with any investment, your capital is at risk and the investments are not guaranteed. The yield is up to 6.75% p.a. Before deciding to invest, pleasereview our risk statement or consult with a financial advisor if necessary.